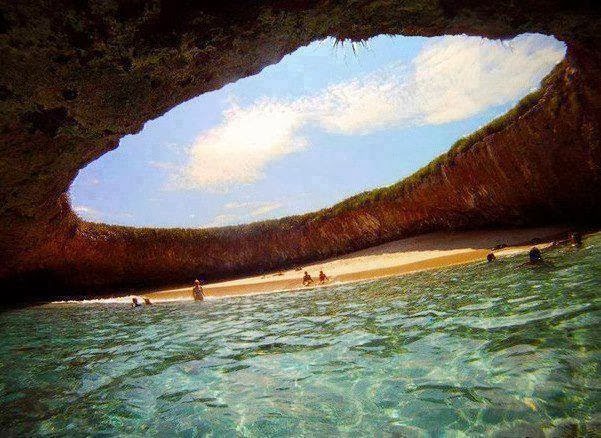 Impatient with both of them, Todd dragged them through the swarms of worms. Once they were outside the room, Linda gave a sigh of relief.  The persistent worms were locked in the bedroom, behind the door that had concealed itself into the wall.
The next room turned out to be a huge library. Its four walls were lined with books, all the way up to the high, carved, domed ceiling.
Todd moved over to one wall of books, withdrawing one book at random. “The books are real in a fake house.”  The book was Grimm’s Fairytales.  He added, “A very appropriate book for this situation.”
He walked over to the desk. “Of course, no papers on the desk or in the drawers.”
Shana was spinning a large globe standing on the floor beside the desk. When she glanced down at it, she was startled to see that the globe portrayed a world without land but only water. “The person running this show has a weird perception of reality. His world consists only of water without land or people. Maybe he wants to get rid of everyone and live on this mountain all by himself,” she said.
“Or maybe he wants to live on this whole planet by himself,” Linda remarked, adding to Shana’s myopic explanation for the reasoning behind the fake party.
Posted by Susanne Leist at 10:18 PM