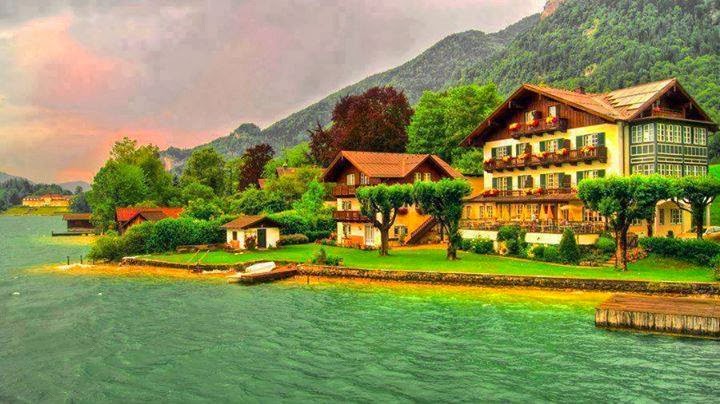 Sheriff Sam Green was sitting alone at his desk, gazing out the window at the deserted streets of Oasis. He was troubled that he couldn’t locate his deputy—or, for that matter, anyone else from town. What could have happened at the party? And where were Todd and his friends? He had warned Todd that the party was just an elaborate trap.
The deafening silence was interrupted by Linda and Shana, who burst into the room, screaming about body parts and blood.
Todd followed them in very slowly. Too slowly to be a good sign. The evening must have gone very badly—even beyond Todd’s expert capabilities.
David charged in next, sputtering about not knowing what was real or not. “Tom and Edward are gone for good! They disappeared through a secret doorway. And we never saw them again!”
Mike drifted in behind David and said, “Louise is dead. She’s hanging from a noose in the gazebo. I caught a quick glimpse of her murderers, but I was too far away to make out their faces hidden beneath their hoods. They were chanting in a weird language, all sounding like gibberish to me. Thank god, they didn’t notice me before I managed to slip away.”
David sat down and lowered his head into his hands. “No! It can’t be true! Louise can’t be dead! We were just with her. Why didn’t I watch more carefully over her?”
Linda walked over to him and put her arm around his shoulder to comfort him.
Posted by Susanne Leist at 5:09 PM