5 Stars Review of PREY FOR THE DEAD
This book is well written and does not hesitate to jump right into the action and excitement before dropping the first cliffhanger leaving you wanting more. One thing I like about this book is that it incorporates vampires, vampire hunters, and vampires helping vampire hunters which is an interesting twist making this masterpiece one of the best books on this subject. I would think Hollywood producers should be thinking about turning this book into a movie followed by a television series. Definitely written by a great author!
https://www.amazon.com/gp/customer-reviews/R2PAFWEI5PIWO/ref=cm_cr_arp_d_rvw_ttl?ie=UTF8&ASIN=B07PB9KG4P …
Posted by Susanne Leist at 2:09 PM No comments: 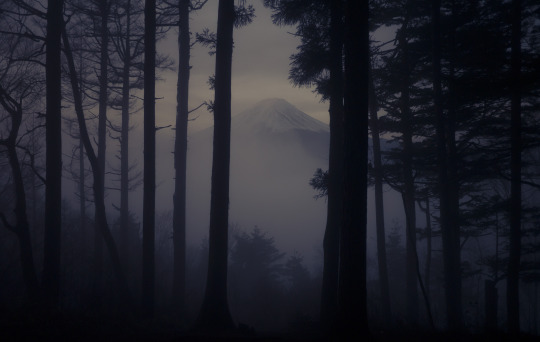 THE FIGHT
Night into day.
Day into night.
I’m swept away
As I hold tight.

The night numbs me,
Making me cold.
The days rush by
As I grow old.

I prefer day
When the sun shines.
The night is fey,
Dark through the pines.

Night into day.
Day into night.
Days become grey,
No strength to fight.
Posted by Susanne Leist at 6:42 PM No comments: 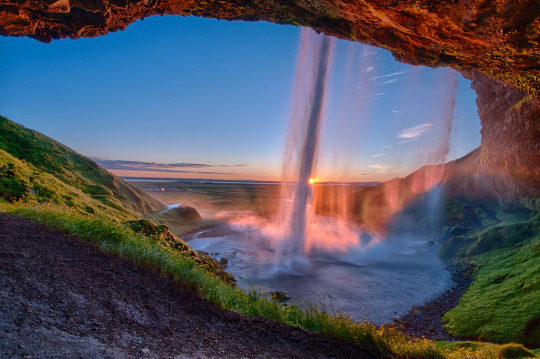 RETREAT
A place for our dreams,
An earthly retreat.
Bursting at the seams,
Can you feel the heat?

The earth is alive.
Its core is on fire.
We need to survive.
I’ll feed your desire.

We cannot stay.
The door is closing.
It’s washed away
By the sea’s hosing.

Chase the moonlight with me.
My arms will hold you.
The moon will set us free.
I’ll always love you.
Posted by Susanne Leist at 6:39 PM No comments:

THE DEAD ARE COMING

A town where the snow is black,bringing coldness and fear.Old remnants of tears held back,and times too hard to bear.
Woven from black sheets of rain,fear covers in disarray.Anguished and frozen with pain,dark petals fall in dismay.
Hell has come to Oasis,The Dead and gone at its side.Now hidden behind facesthat are well-known far and wide.
Who will fall prey to The Dead?I hope it is not me.I’m hiding under my bed.I’m afraid as I can be.
THE DEAD GAME
Posted by Susanne Leist at 9:00 PM No comments:

A PUFF OF SMOKE

Hello, it’s just me.
Sitting in the dark.
I’m fun as can be.
A day at the park.
I’m here when you sleep.
Your worst nightmare.
Can you see its legs
Climbing your hair?
Can you feel it?
It is black and furry.
Don’t go back to sleep
Or you’ll see blurry.
Did it bite your neck?
I can see the mark.
Just a little peck.
The room goes dark.
Posted by Susanne Leist at 2:21 PM No comments:

Visit Oasis, Florida,
where you can swim by day
and flee dark shadows by night.
THE DEAD GAME by Susanne Leist
http://myBook.to/TheDeadGame
http://bit.ly/1lFdqNj
Vampires can be a heavenly delight.
Posted by Susanne Leist at 7:04 PM No comments: 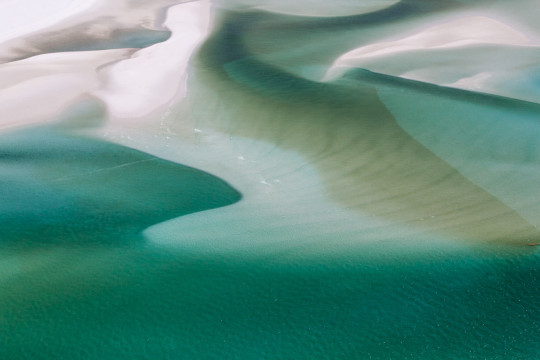 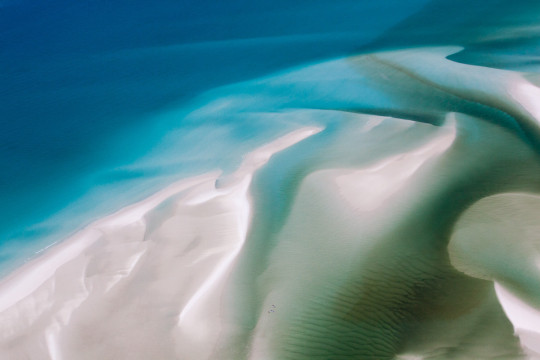 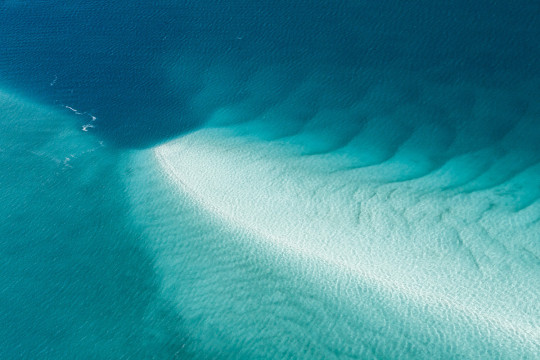 IN THE NIGHT
They come in the night,
footsteps in the sand.
They climb through windows
to visit the sleeping.
They take recruits
while others rest in peace.
In time for the morning sun,
the footsteps are gone.
THE DEAD GAME
Kindlehttp://amzn.to/1lKvMrPNookhttp://bit.ly/1lFdqNj
Posted by Susanne Leist at 7:02 PM No comments: