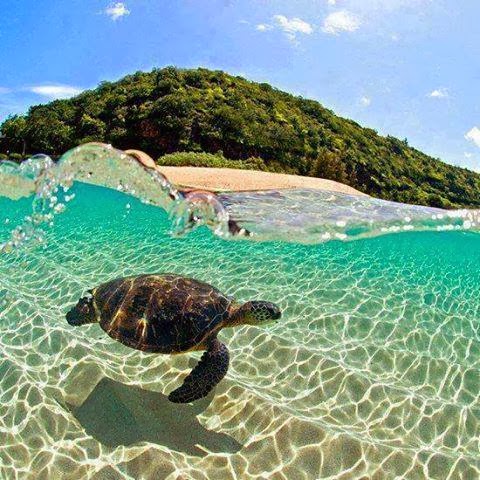 All readers must remember that this murder mystery takes place in a seaside village in Florida.


Todd took her by complete surprise. “Of course I do! I’m not going to rest until I find out who was responsible for that awful hoax! I’m very worried about Tom and Edward; they could still be alive somewhere in that dreadful house.”
“We’ll leave as soon as you’re ready. Be sure to stick close to my side again so that I can keep you safe.”
“Like glue,” said Linda.
He winked at her before she dashed upstairs to get ready.

Sheriff Sam had his hands full that morning. Not only did Shana want to go to End House, but also Mike and David, who both refused to leave Carl’s side. Earlier that morning he had called for reinforcements to help with their search for Louise. Police of neighboring towns and state troopers were busy scouring the beach and park for any sign of her. He hoped to find her alive and well—and not just her lifeless body, like the others that had been found on the beach.
Posted by Susanne Leist at 7:39 PM