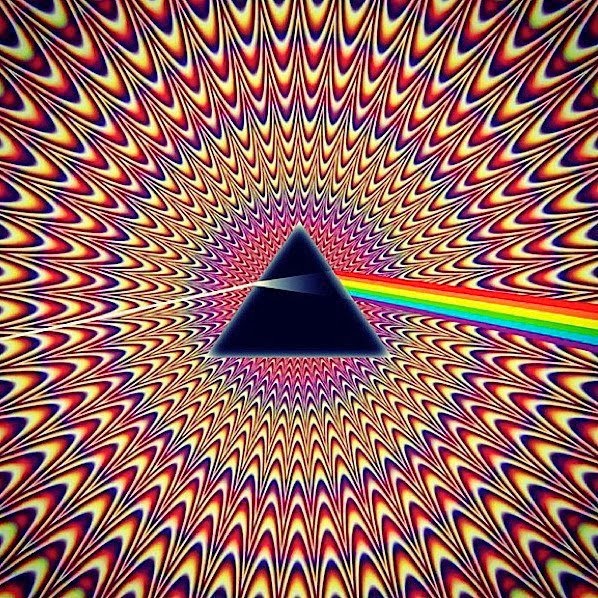 “We’re all seeing and experiencing the same exact things,” responded Todd.  He turned to make sure the door slammed shut behind them. “Someone is playing a cruel joke on us. Once we discover who that person is, I’ll make sure that he won’t be able to play tricks on anyone—ever again! But for now…let’s just finish this game to the end and then deal with the culprit once it’s over.”
Yeah, life should be so easy. Shana knew that this battle was never going to be finished. Whoever was doing this wasn’t going to give up so easily. Spirits or demons—or whoever was responsible—weren’t vanquished with water like the Wicked Witch in The Wizard of Oz. Spirits who rose with vengeance in their hearts usually rose with plans that involved other spirits…with their own explosive baggage.
She’d had too many bad experiences with spirits…and the witches who’ve awakened them for the wrong reasons. Too much was happening here to involve only one player, pointing to a coven or a group with a very powerful leader.
Posted by Susanne Leist at 2:39 PM