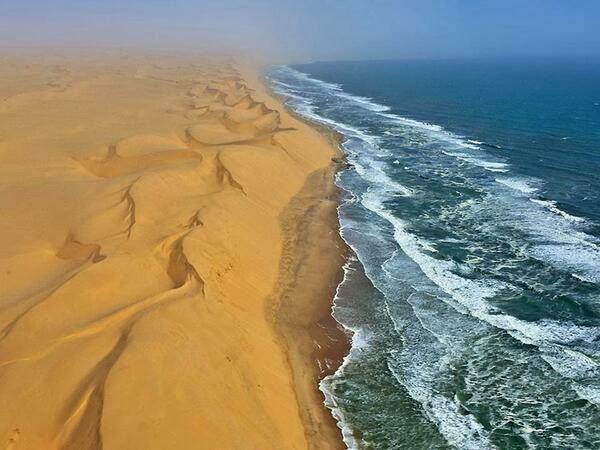 At Sam’s office, they found the restless group waiting for them.
Sam stood before them and explained their current situation. “End House has been wiped clean of all the props that were used in the deadly game. There are no candles, no bodies, or blood. It is now just a deserted house. And we can’t find Louise anywhere: she’s not in the gazebo.”
“Louise could still be alive.” David stood up.
“It’s too dark outside to search for her tonight….We’ll
begin our search early tomorrow morning,” explained Sam.
Todd looked into Linda’s troubled eyes, seeing her shock and fear. “How could everything have been cleaned up already? What about the basement?” she insisted.
“We checked the rooms upstairs. Everything is gone. The basement will be examined tomorrow.”
He came to a quick decision and said to Linda, “I’m
sleeping on your couch until we figure out who was responsible for tonight’s prank.”
“It was much more than a prank! Louise might be dead! And we don’t know what happened to Tom and Edward!” Linda shouted in reply.
Todd watched her face turn bright red in her growing agitation. He understood that she was upset about her missing friends. He replied, “Of course I understand that it was much more than a mere prank. We must remain calm if we want to figure out this mess.”
“I think it’s a great idea for you to sleep at Linda’s apartment….Maybe I should sleep on Shana’s couch.” Sam turned to Shana and asked, “Are you going to argue with me?” To everyone’s surprise, Shana gave him a sweet smile.
“What about us?” David asked.
“I’ll be right next door if you need any help. All you have to do is call out,” replied Sam.
“I’m still afraid,” protested David, while Mike rolled his
eyes at David’s incessant whining.
Deputy Carl slipped into the room and offered, “I can sleep on your couch.”
David relaxed. “That will make me feel much better.”
“Maybe not safer,” murmured a worried Todd.
It was already 3:00 a.m., so Todd and Sam drove everyone home.
Meanwhile at End House, levers and doors creaked open and shut, covering up any evidence of the game that had taken place that fateful evening.
Posted by Susanne Leist at 12:49 AM