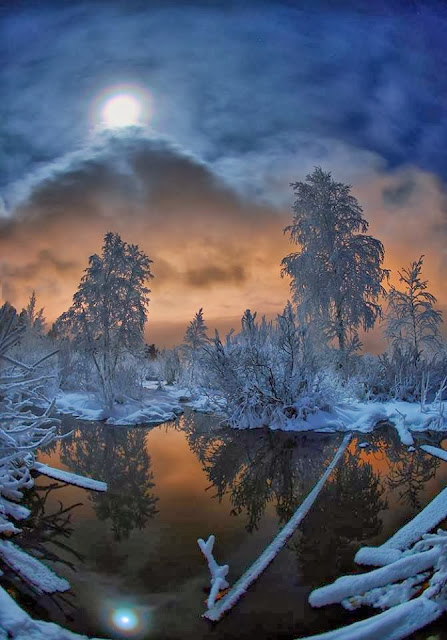 Her first visit was to Shirley, the self-appointed town gossip. As soon as Shirley spotted her walking in, she quickly hung up the phone. Who had she been talking to? And why hadn’t she wanted her conversation to be overheard?
Approaching Shirley’s desk, apologized, “You didn’t have to hang up just because of me. I only came over to gossip since business is slow today.”
“I was finishing up anyway. What can I help you with? Come sit with me on the couch.” She led Linda to the pretty flowered couch under the green-tinted front window, while she settled into the large matching armchair.
“Have you been invited to the party at End House on Friday night?” questioned Linda as she attempted to get comfortable in the mound of pillows scattered around her.
“No, of course not—only the young people of Oasis have been invited,” explained Shirley—as if this were obvious to everyone. She was looking down as she spoke…busy straightening her blouse and smoothing the pleats in her skirt. Shirley was always adjusting some piece of clothing. Even Shirley was giving vague answers to her straightforward questions.
“Why?” she prompted Shirley.
“Hank and I don’t fit in with the younger crowd….We’re too old and our spouses have already passed on.” As she spoke her shoulders began to droop, causing Linda to wonder if she did that on purpose just to appear older and frailer.
“Both of you look so young.”
“No. We’re in our seventies.”
Unnerved by this unexpected answer, Linda stood up and bid Shirley goodbye.
Posted by Susanne Leist at 5:39 PM No comments:

A STORY IN A PICTURE


Very soothing.
Watch the water flow.
Flow over the rocks.
Waves crashing against each other.
A story in a picture.
Posted by Susanne Leist at 5:02 PM No comments:

MYSTERY OF THE UNKNOWN


What will appear?
That is the best part of a mystery.
The unknown.
Posted by Susanne Leist at 4:21 PM No comments:

ALL IN A PICTURE


I love creepy.
Great picture to describe my book.
THE DEAD GAME.
Dead, death, vampires, murder, mystery, paranormal, fear…
All this can be seen in one good picture.
Posted by Susanne Leist at 2:03 PM No comments:


This picture inspires stories.
I could dream up a horror story from one glance.
Should we go down to the basement?
Would that be a good idea?
No, of course not.
But in every horror story, the characters always chose to walk down those dreaded stairs.
I’m guilty of this!
In my book, they trudge down the dark stairs.
Nothing good lies ahead for them.
Posted by Susanne Leist at 1:57 PM No comments:


Take comfort in the fact that the sun rises every day.
No matter what happens, life goes on.
Posted by Susanne Leist at 12:02 PM No comments: 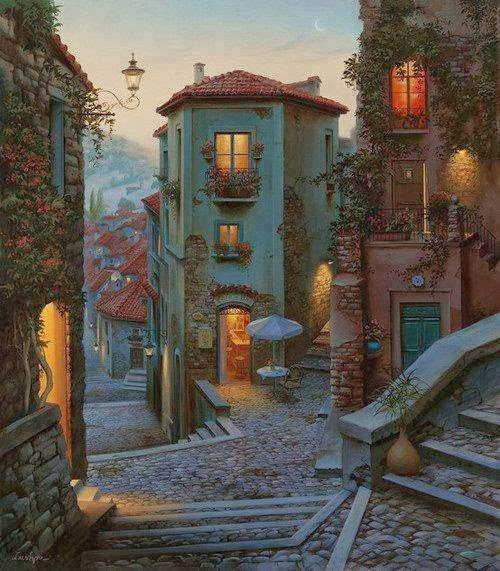 The grey sky mirrored the uneasy feeling Linda woke with the next morning as conflicted thoughts raced through her mind. She wanted to know why only certain people were invited to the party and why the owner of the house chose to remain a mystery. Was there a sinister purpose to the gathering? Or was it just a way to welcome the newer residents to town? On the other hand, Gregg, Ryan, Judy, and Todd—who had lived in town all their lives and didn’t need to be welcomed—had also received invitations.
After finishing with the lunch crowd, she decided to visit the other store owners to see if they could provide her with any useful information about the party. She left Patty—the college student whom she’d recently hired—in charge of the store. She was nervous about leaving her alone, but she knew that she had to start trusting people at some point. She couldn’t spend every minute of every day watching over her store. And what harm could Patty do to her store, anyway?
Posted by Susanne Leist at 10:54 PM No comments:

WHY IS THERE A GOAT IN THE HOUSE?

All I can ask is, “Why is there a goat in the house?”
Poor puppies.
Posted by Susanne Leist at 8:30 PM No comments:


So regal.
So cute.
So tired.
Posted by Susanne Leist at 8:25 PM No comments:


The owl looks so sad.
I want to hold him and wrap him in a warm blanket.
Posted by Susanne Leist at 8:19 PM No comments:


He looks like a tree.
Great camouflage.
Who? Who me?
Posted by Susanne Leist at 7:27 PM No comments:


For those of us who miss the sun during the day, here’s a bright and happy picture. I like when the days are longer.
Posted by Susanne Leist at 7:21 PM No comments:

REVIEW OF THE DEAD GAME

Dec 29, 2013 Amber rated it 5 of 5 stars
Shelves: reads4review, my-ebooks
I received a free copy in exchange for an honest review.
When Ms. Susanne Leist approached me about reading and reviewing her Supernatural mystery novel The Dead Game, I decided to check it out and received a free ebook copy of the novel in exchange for an honest review. I was not disappointed! For a debut novel, Ms. Leist did an incredible job telling the story of a small coastal town in Florida called Oasis and the dark secrets surrounding it.

Tourists go missing and dark shadows lurk the town of Oasis at night. When five friends get invited to a mysterious party at End house, a haunted house that lies deserted at the top of the mountain past town, they accept the invite not knowing the dangers that lurk within. Attending the party, they run for their lives to get out as deadly traps await them. Most of them make it out alive but two remain in the house or so they think. With bodies drained of blood lying on the beach near End house, can they find their friends and solve the mystery of who or what tried to kill them before they become the next victims and are silenced forever in the dead game? Read the book to find out.

This was a pretty good read. Be sure to check this book out. I reccomend this book to anyone who enjoys mysteries and supernatural horror novels. It is available at Amazon and Barnes & Noble. I give this book 5 stars for original storyline, a great variety of characters, and for holding me onto the edge of my seat until the very end.
Posted by Susanne Leist at 1:15 AM No comments:

Snow is coming back.
We should prepare ourselves
And welcome it back.
Posted by Susanne Leist at 12:53 AM No comments:


Look at that water move!
Posted by Susanne Leist at 12:51 AM No comments: 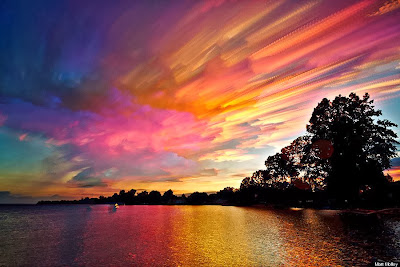 Posted by Susanne Leist at 10:56 PM No comments: