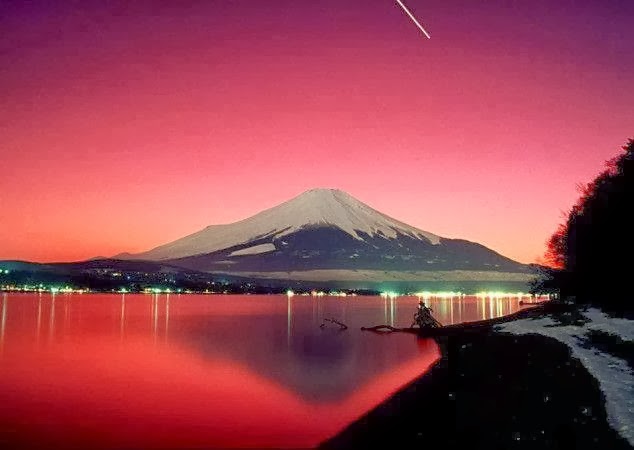 Mike and David scrambled down the stone steps. They were hit by massive forms, intent on dislodging their desperate hold on the metal railing.
“We can’t die after all we’ve been through already!” shrieked David. He refused to end up in the ocean—like a piece of floating debris, being thrashed against the sharp rocks by the treacherous and unrelenting waves.
A hard push had David rolling the rest of the way down the stairs. Confused and disoriented, he looked back up to see who had saved him. All he knew was that it couldn’t have been Mike, who was battling his own demons, defeating wave after wave of relentless creatures. Confident that Mike could fend for himself, David left him to find the sheriff.

Once Mike realized that Louise and David had deserted him on the steep cliff, he swiped even harder at the creatures that continued to pummel him on the stairs. After making his way down the staircase, he ran onto the deserted beach. There he encountered a strong wind, which blew rocks and sand into his already-battered face.
He stepped onto the shaded walkway and spotted huge shadows swaying in the wind—shadows that were not corresponding to any objects and therefore, not belonging. These shadows seemed to be following too close on the heels of his desperate path to town. He felt his face being bruised by sharp objects, but he continued to run without hesitating or turning around again.
Posted by Susanne Leist at 9:41 PM