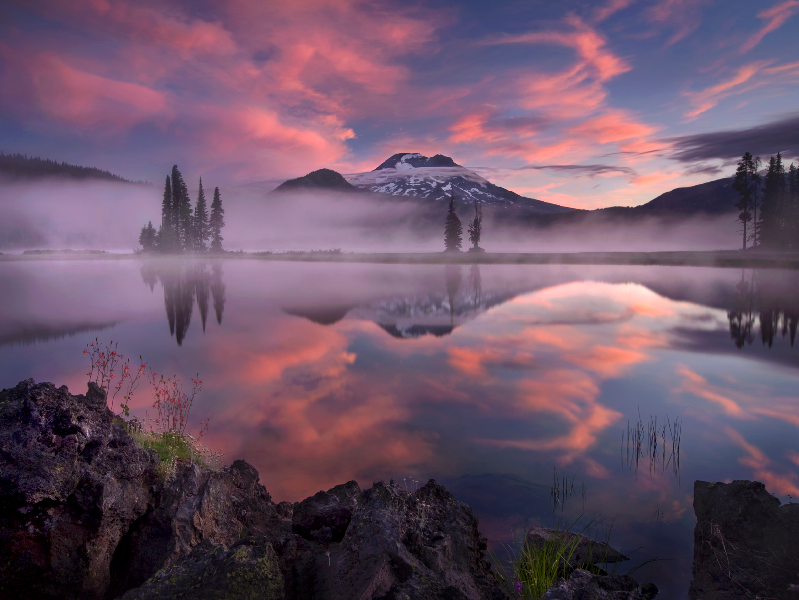 “Must we wait here?” David was pacing back and forth across the cramped office. He wanted to be outside, where he could be searching for Louise. He didn’t trust Mike; he could have made up the story for his own twisted reasons. Since Mike had never liked Louise, he could have manufactured the whole unpleasant scenario about her death.
Mike frowned. “Do you want to end up like the others? I
suggest we remain here until we know that it’s safe for us to go outside.”
David was getting annoyed at the way Mike was ordering him around. For the time being, he wasn’t going to say anything; but the next time Mike opened his smart mouth, he’d put him back into his proper place—which wasn’t as his boss.

Great, Mike thought, we have no radio, no TV, but just us. He was stuck with a group of people who didn’t what was going on in town. David was the most annoying of them all. Next time he’d stick closer to Todd and Sam, who seemed to be better informed about all the disappearances and murders in town. He leaned his head back, closed his eyes, and listened to the silence of the night.
Posted by Susanne Leist at 3:34 PM