A town full of happiness & joy
has turned sad like a broken toy.
Where once tourists frolicked in the sun,
frightened residents are on the run.

Nature takes its path,
removing the trash.
Enough humans for now.
So, take a final bow.
Let Mother Nature work to restore
the earth to what it was before.
Posted by Susanne Leist at 5:40 PM No comments:

A FUTURE ALL TOO NEAR 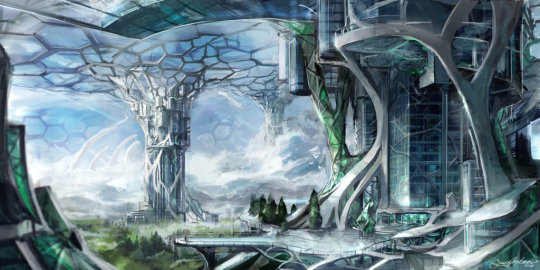 What might the future hold?
Buildings of concrete and stone.
Travel by flying cars.
Trees of green foam.
Sunlight only a reflection.
Lighted sabers for protection.
A future hard to bear,
A future all too near.
Posted by Susanne Leist at 5:38 PM No comments:

The stars shine each night
to ease our combined fright.
They wait for us to shine.
So, please do not pine.
We’ll make it through this hell
to ring the nightly bell.
Posted by Susanne Leist at 5:35 PM No comments: 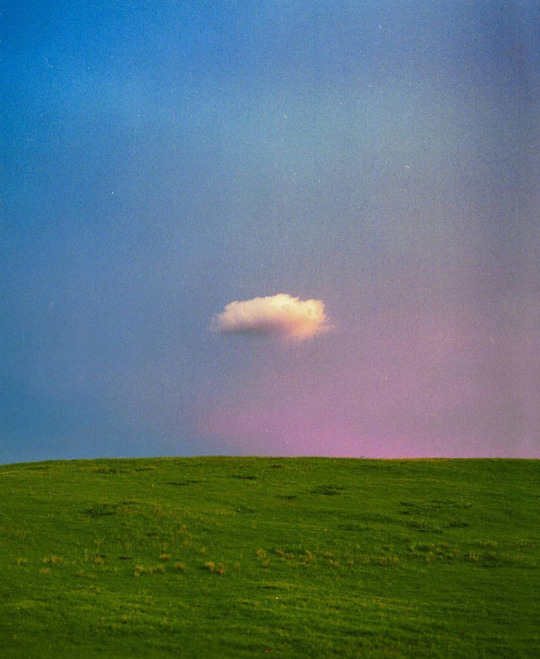 This is just a bump in the road.
Life can deliver us a toad.
But we must keep our hope intact.
We know this as a well-known fact,
“Every cloud has a silver lining.”
I refuse to hear any more whining.
Posted by Susanne Leist at 5:33 PM No comments:

The party at Diane's house was taking a turn to the supernatural. It offered a medley of vampires, human vampires, and humans.

After the meeting, Todd led Linda to a quiet corner. “Please return to the dance floor with me.”

As she spun around the room with Todd, Linda searched for the other human vampires from Oasis. If they were on Todd’s side, then where were they? She wasn’t going to say anything to him about them; he had enough to worry about without her raising additional concerns. And what was a human vampire, anyway? Were they any better than regular vampires? According to Todd, human vampires were still human.
Tired of worrying about the town and its strange inhabitants, Linda said to Todd, “For just a moment
I’d like to believe that this evening is magical and beautiful— all that I’d imagined for tonight.” She leaned her head against his shoulder and sighed.
Posted by Susanne Leist at 4:03 PM No comments: 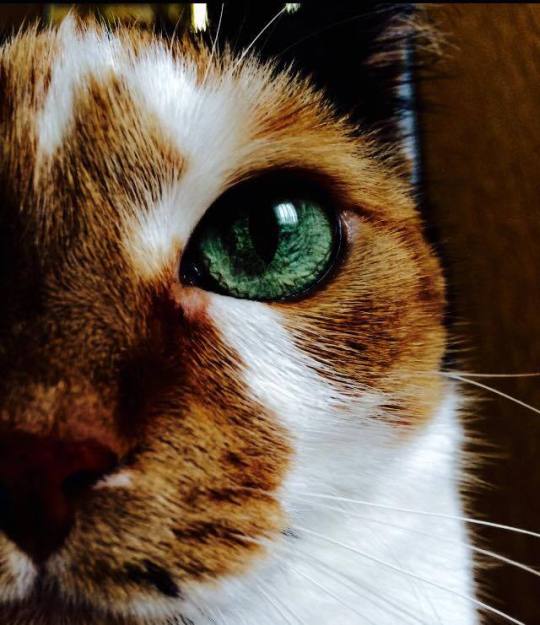 Your reflection taunts you
In shades of green and black.
Your thoughts and actions
From you and right back.

Posted by Susanne Leist at 10:13 PM No comments:

A FUTURE ALL TOO NEAR

What might the future hold?
Buildings of concrete and stone.
Travel by flying cars.
Trees of green foam.
Sunlight only a reflection.
Lighted sabers for protection.
A future hard to bear,
A future all too near.

Posted by Susanne Leist at 10:11 PM No comments: 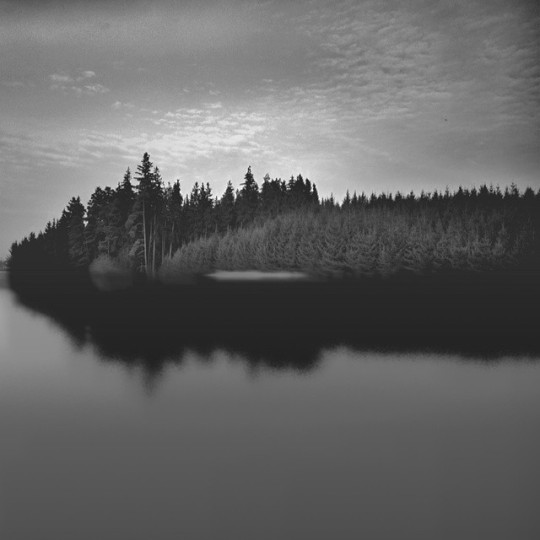 They walk on silent feet
through the forest so deep.
I must keep moving my feet
without stopping to sleep.

The howling wind plays their song
of bloody deaths for us all.
They’re not for this place for long.
They wait for the town to fall.

They are surrounding me.
I can’t outrun their reach.
Somehow I must get free
and make it to the beach.

The ground is opening.
Sadly I know for whom.
I’m falling in a hole
that will soon be my tomb.

END HOUSE
A house dark and bleak.I can’t even speak.Dark shadows glare at meWhere clear windows should be.Dare I venture inside?I will swallow my prideAnd cross the thresholdwithout being rash or bold.There’s a secret party inside.I wonder if I should run or hide.Who’s the host of this feast,Man or dangerous beast?THE DEAD GAMEKindlehttp://amzn.to/1lKvMrPNookhttp://bit.ly/1lFdqNj
Posted by Susanne Leist at 10:09 PM No comments: 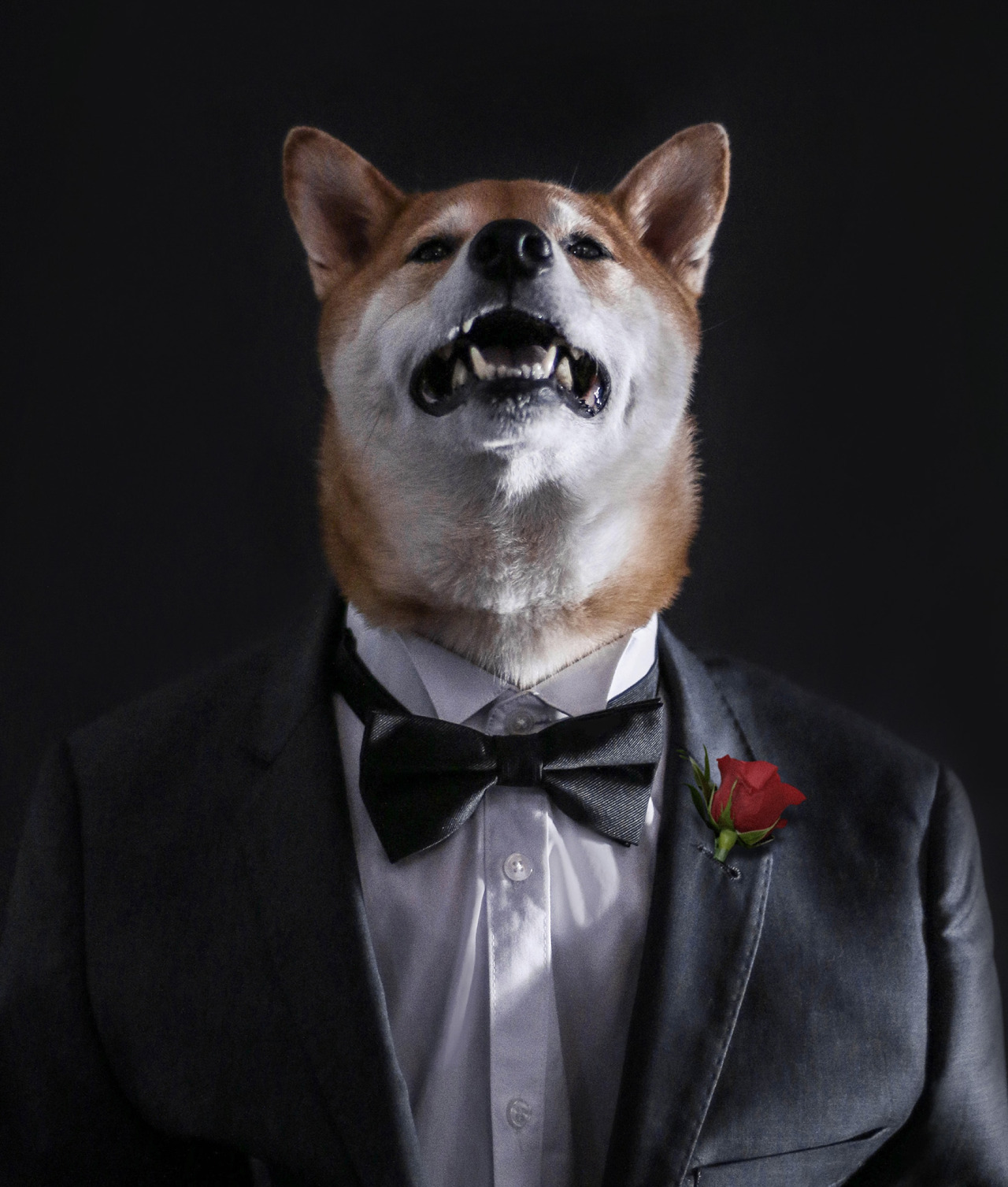 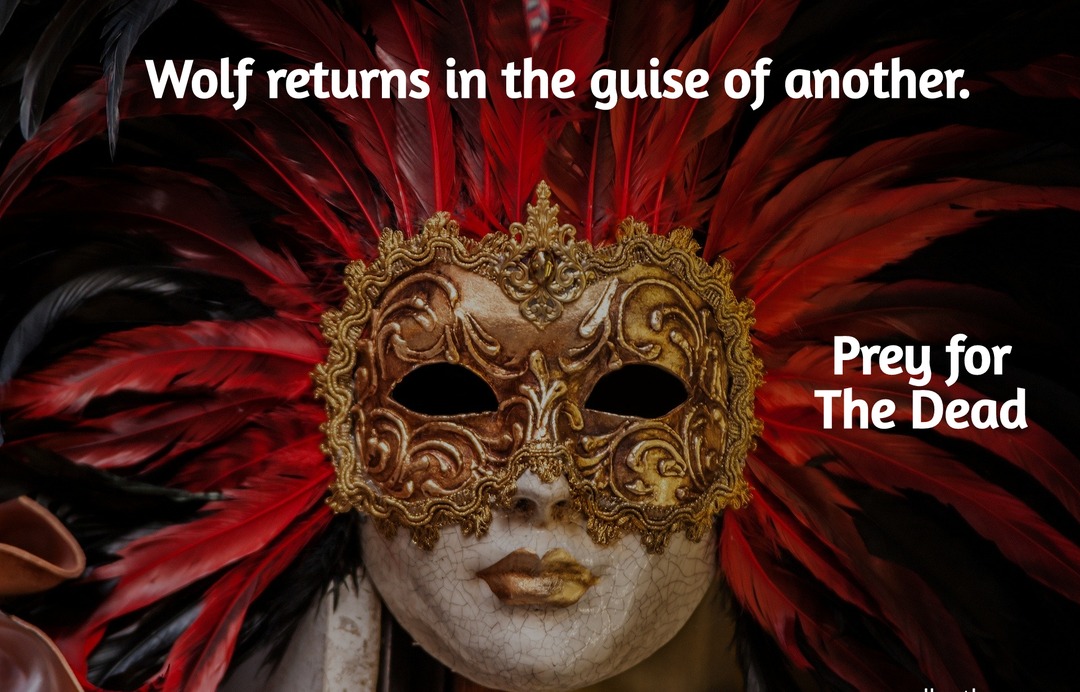 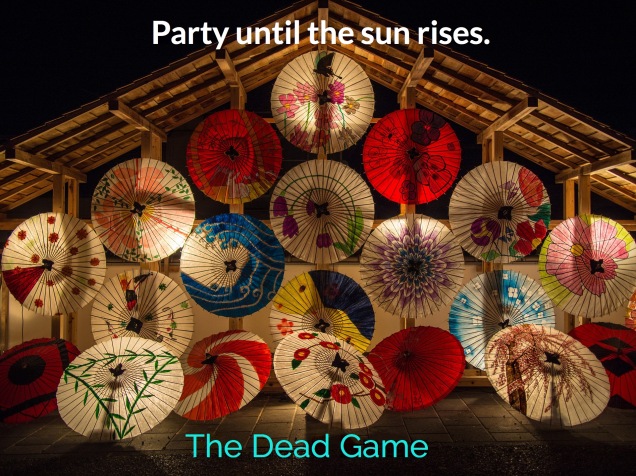 Dancing in the moonlightcan be hazardous to your health.

My warning has come true.Stay at home.
Posted by Susanne Leist at 10:50 PM No comments: 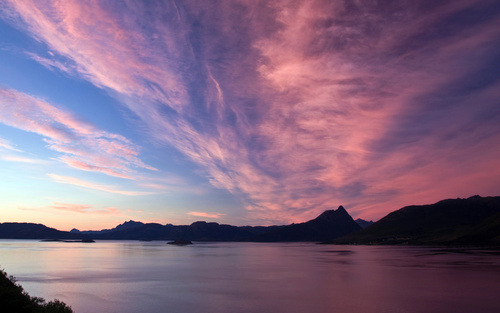 Stay in your home.
No reason to roam.
I know how you feel
but let the earth heal.

Posted by Susanne Leist at 7:44 PM No comments:

READ A BOOK WITH ME ON A SWING 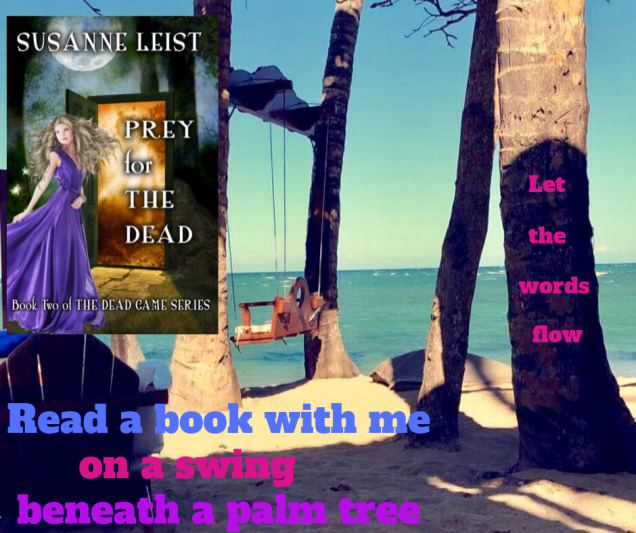 Oasis by the shore.
Who needs anymore?
Party the night away.
The Dead know how to play.