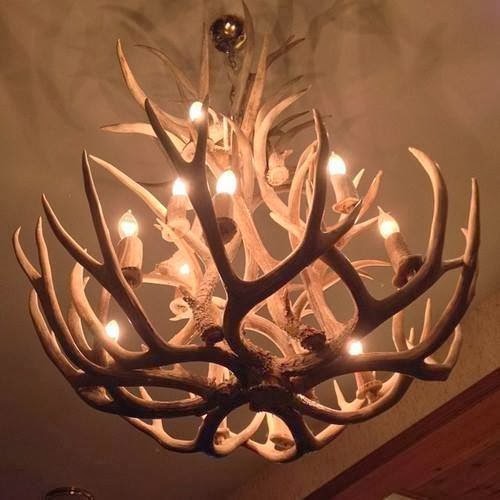 The flames began to sputter, shooting bright sparks of orange and yellow puffs of fire at them. As the flames grew taller and fuller, harrowing sounds began to echo from inside the fireplace. In horror, they watched as body parts dropped down from the chimney. They sizzled and burned in the intense flames, splattering blood across the fireplace walls. Severed arms and legs—even sliced-off fingers and toes—flew down the chimney. Bloody limbs flew out from the fireplace, landing at their feet on the dark- green carpet.
Shana felt like she was losing her mind. She had to get out of this place. Blood and body parts were flying around the room and no one was doing anything. They were all standing there like idiots—frozen in place. And what was happening to the others in the basement? Were they experiencing similar horrors? Were these body parts from their friends?
“Look! There’s a new door next to the fireplace! Come on! Hurry! Let’s use it to get out of here!” Todd grabbed hold of their hands and pulled them out of the room.
“I didn’t see a door there a second ago! Did it just materialize, or am I going crazy? Is this a hallucination, or is this really happening to us?” Linda yelled.
Posted by Susanne Leist at 10:24 PM