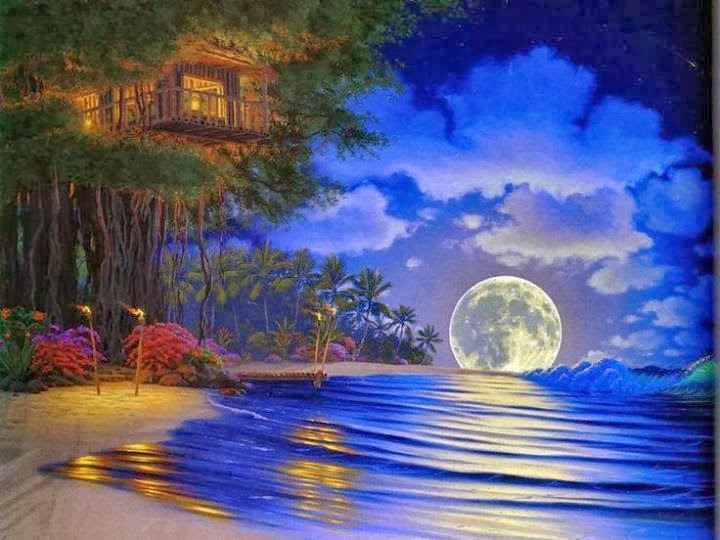 Mike ran through town. He heard chanting noises coming from the direction of the park. He crept closer to the lit gazebo, being careful to keep close to the real shadows cast by the deserted buildings. In the distance, he was able to discern dark shapes circling the gazebo, holding hands and chanting in a strange language.
The gazebo was lit by flickering candles and in their midst was Louise, hanging from a noose. The figures wore dark robes with hoods concealing their faces. The shadowy figures appeared to be human. This terrified him even more since he now realized that they could even be people from his own town.
He crept away before he was spotted. He fled through the dark streets—as if the hounds of hell were chasing him. He didn’t know if the forms were from hell or from earth, but he understood that they were dangerous and deadly. He had to accept the fact that it was too late to help Louise, but he could still get help from the sheriff for the rest of his friends.
Posted by Susanne Leist at 5:01 PM