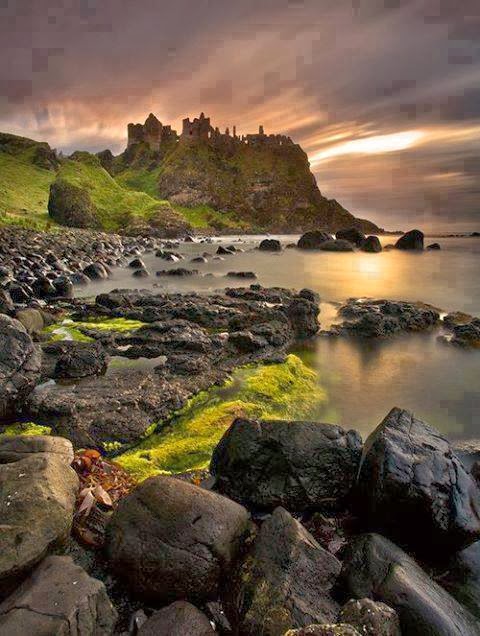 At End House, Deputy Carl was waiting for them. He was leaning against his patrol car, as if he had no worries in the world, as if no one had been wondering where he’d disappeared to for hours, Todd thought in anger.
He has never trusted Carl, with his shifty eyes behind his thick-rimmed glasses, which made his light- blue eyes appear huge. His wheat-colored blond hair hung long and limp, making Todd want to dunk him into a tub of soapy water. Instead he just stood in front of Carl, giving him a long, hard look.
Carl turned his face away and marched into the house.
This time around, Todd didn’t feel the evil presence in the house that he’d felt earlier. The candles along the staircase and on the walls had disappeared. He stood in the darkened hallway, stunned that the party could have been dismantled so quickly and thoroughly. He’d been in the house only twenty minutes ago. Who could have accomplished this so fast? Someone had spent a lot of time planning the fake party and then had cleaned up all evidence of it.
Posted by Susanne Leist at 12:36 AM