October arrives on hesitant feet after September bows in defeat. October holds its head high until it must wave goodbye. The crowning glory is Halloween

, the best time to party and be seen. October soon leaves on dragging feet as November arranges its defeat. 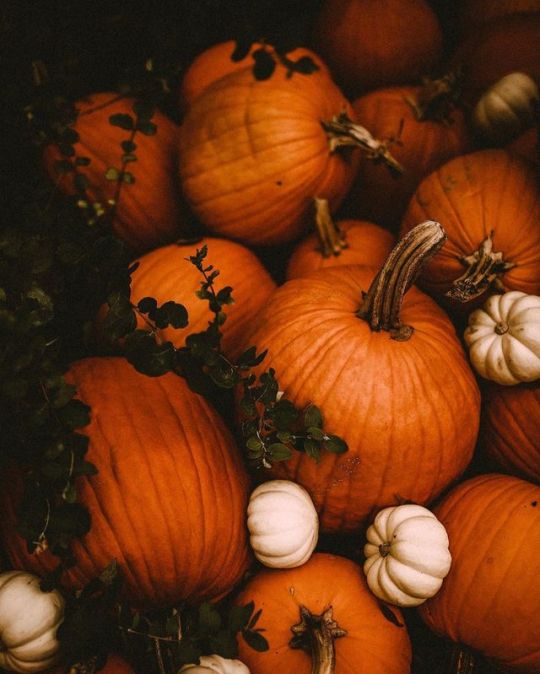 Posted by Susanne Leist at 9:30 PM No comments:

Step inside.
A mansion is waiting.
It might appear deserted,
rundown and unused.
The inside tells
a different story.
Walk on marble floors
through rooms of delight.
Rooms of different eras,
reflecting a dead man’s dreams.
A man with no life or future,
who waits for the end of time.
A house fit for a prince
or a prince of darkness.
THE DEAD GAME
Kindle
http://amzn.to/1lKvMrP
Nook
http://bit.ly/1lFdqNj
Kobo
https://www.kobo.com/us/en/ebook/the-dead-game-1
Posted by Susanne Leist at 8:19 PM No comments:

PARADISE IS CALLING MY NAME

How would paradise
appear to you?
A house standing in calm water.
The scent of flowers in the air.
People strolling the clean streets.
No need to hurry.
Warm breezes.
Sun shining.
Birds chirping.
Perfect.
Posted by Susanne Leist at 8:17 PM No comments:

AN UNDERCURRENT OF EVIL

Guests dance
between frozen statues.
Statues of ice.
Sad expressions for eternity.
Tears flow on frosty cheeks.
Beneath the music and gaiety
lies an undercurrent of evil.
Time to leave this cold paradise
and escape, if one can.
Escape this deadly game
of The Dead.
THE DEAD GAME
Kindle
http://amzn.to/1lKvMrP
Nook
http://bit.ly/1lFdqNj
Kobo
https://www.kobo.com/us/en/ebook/the-dead-game-1
Posted by Susanne Leist at 8:16 PM No comments:

Let’s play The Dead Game.
No one is safe.
Players can be alive or dead.
The Dead control the rules.
They own the game.
A maze of death awaits.
Circular saws hang in the basement.
Ready to have your heads chopped?
Body parts fall in the fireplace.
Do those limbs belong to your friends?
Ladies and gentlemen,
the game has begun.
Run for your life!

The house sits empty.
Deserted for years.
Dust its sole visitor.
The grand piano waits for a voice.
Someone to play its keys.
One last song before it’s too late.
Posted by Susanne Leist at 10:30 PM No comments:

Am I welcome to dinner?
I feel mighty hungry.
Like I’m skin and bones.
Or just bones.
THE DEAD GAME SERIES
Posted by Susanne Leist at 10:29 PM No comments:

WILL CURIOSITY BE THE DEATH OF YOU?

I walk alone at night
when the moon is full height.
The sky black as tar,
but I won’t walk far.
I search for the shadow
on a road so narrow.
I want to see who he’s become;
The Dead leader, the evil one.

Have you ever wondered what a star looks like as it’s ripped apart by a supermassive black hole? Probably not. But thanks to the diligent eyes at NASA and Ohio State University, you don’t have to wonder, you can see it for yourself. 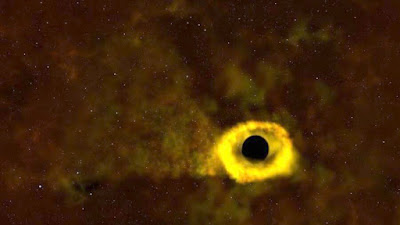 Posted by Susanne Leist at 4:25 PM No comments:

New Edition of THE DEAD GAME

New Edition
The Dead are leaner and meaner. Additional scenes.
Linda Bennett moves from New York to Florida to live a quieter life. She opens a bookstore and makes new friends. Her best friend, Shana, opens a magic shop with elixirs and potions. Oasis offers white sand and blue water with calming tropical breezes. Life is peaceful until the dead body washes onshore. Linda learns that dead bodies and disappearing tourists are typical for the small town. Rumors abound of secret parties given by the original residents in their secluded mansions. As soon as the sun sets, dark shadows stalk Linda and her friends.
Linda and her group receive an unsigned invitation to a party at End House, a deserted house overlooking the Atlantic Ocean. Its last owners vanished, leaving behind broken windows and destroyed rooms. The group arrives, but no one is there to greet them. End House has a sinister life of its own where horror follows their every step. Traps, illusions, and revolving rooms add to their growing fear. Wild animals escape their cages in the basement, a bloody skeleton sleeps in an upstairs’ bedroom, and body parts fall from the chimney into the living room’s fireplace. With two of their friends lost inside, they flee for their lives.
The young residents embark on a difficult journey, chased by supernatural creatures, not knowing whom to trust, to uncover the one controlling the evil game.
Who are The Dead? Are they humans or vampires?
Will Linda lose her heart to Todd, who knows more than he admits?
Does the door held by the villagers contain the answers to the never-ending puzzle?
The Dead Game has begun.
Follow the adventure in Book Two, Prey for The Dead.
amzn.to/1lKvMrP
http://bit.ly/1lFdqNj
Posted by Susanne Leist at 11:11 PM No comments:

You have a chance to win e-book copies of THE DEAD GAME SERIES.

I’ll be giving away two copies of THE DEAD GAME, BOOK 1 and

two copies of PREY FOR THE DEAD, BOOK 2.

A small town on the coast of Florida offers tourists white-sanded beaches, blue skies, and an opportunity to vacation with the elite of society. Too bad the rich and famous include creatures of the night. How did this happen, you might ask?
While vampires inhabit every country in the world, they blend peacefully with humanity. In Oasis, Florida, the human inhabitants have no idea vampires or hybrids, which are a part vampire/ part human mix, live in their midst.
In recent years, the world’s vamp population has been threatened by a rogue group of vampires with bloodlust running through their veins. THE DEAD have infiltrated the vamps of Oasis and wrestle for control. They want to rule the world.
Linda, her best friend, Shana, and their group of young friends learn of THE DEAD. They join forces with the vampires and hybrids of Oasis. They travel undercover to an exclusive club in Disney World with the two hybrids, Todd and Sam, to locate THE DEAD’s base of operations.
Why did I choose THE CLUB at Disney World for the vampires’ base? Is there such a club in Disney where its members are the elite of society?
Yes. There is. It’s called CLUB 33. Walt Disney created the club in Disneyland in the New Orleans’ section. It sits behind a door with the number 33. A door that resembles all other doors on the quaint streets. If you are lucky enough to be invited by a member, you will walk through the doorway to an elegant entranceway. The hosts will greet you and take you to one of the parlors, where you may peruse the showcases of Walt Disney’s favorite things. Maybe Mary Poppins’ umbrella or a speaking parrot sitting above a clock. The adventure continues in the dining room, where toots of steamboats provide the aura of being in New Orleans.

You can climb the staircase or use the old elevator.

Visit the showcases of Disney memorabilia.

Once I read of Club 33, a club that is forbidden to me, I became obsessed with knowing more. The more I learned, the more I wanted to give it to my vampires. I used the images in my mind of CLUB 33 in Disneyland to create THE CLUB in Disney World. And wait until you see what they do to The Club. You will never look at Disney World the same way again.
And guess what? I read this year CLUB 33 will open in Disney World. Too bad. I had my club first or what’s left of it.

To follow along with the rest of the block party, click HERE!
Posted by Susanne Leist at 1:18 AM No comments: