DON’T LEAVE ME IN THE COLD

Please don’t set.
I need your light.
Your warmth.
Your heat.
Keep the moon away.
It brings the cold.
Shadows in its path.
Please don’t leave me.

THE DEAD GAME
Kindlehttp://amzn.to/1lKvMrP
Nookhttp://bit.ly/1lFdqNj
Posted by Susanne Leist at 5:10 PM No comments: 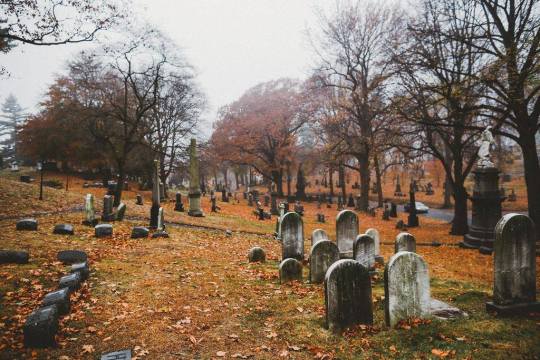 Butterflies are aflutter
among the tombstones.
Leaves cover the green
in shades of orange & red.
Sighs cut the silence
like a sharp knife.
Beneath the ground,
The Dead wait.
The leaves lift in the wind,
twirling to form shapes.
Butterflies flee
the peaceful scene.
No need to fear,
The Dead are here.

THE DEAD GAME: BOOK ONE

PREY FOR THE DEAD: BOOK TWO

Posted by Susanne Leist at 5:07 PM No comments:

Welcome to Oasis, Florida.
The grass is greener.
The ocean is bluer.
The vampires are deadlier.

Sunshine warms the tourists.
Moonlight cools their dead bodies.
The Dead love an audience.
Don’t give them one.

Posted by Susanne Leist at 5:05 PM No comments:

A SPOT OF EVIL 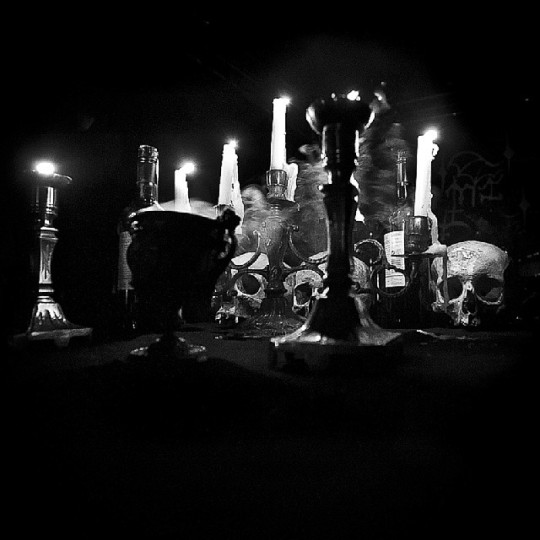 A spot of evil.
A dash of hell.
A drop of blood.
And your Grimoire.
A mighty spell
will vanquish The Dead.

Kindlehttp://amzn.to/1lKvMrP
Nookhttp://bit.ly/1lFdqNj
Posted by Susanne Leist at 5:03 PM No comments: 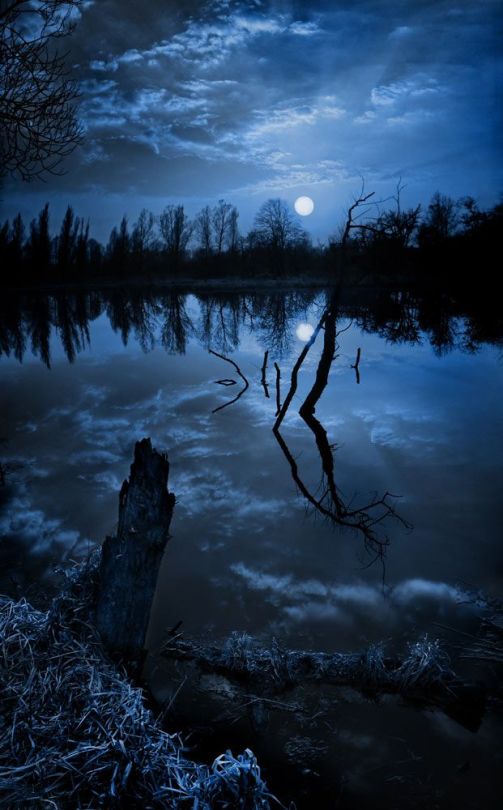 Blue colors my vision
with perfect precision.
It coats the sky
as hawks fly by.
Color blankets the street
and each person you meet.
Blue mist fills the air
as shadows draw near.
The blue brings us close
to what we fear most.

Posted by Susanne Leist at 5:00 PM No comments:

Prey for The Dead: Book Two of The Dead Game Series

Linda Bennett’s bookstore entices tourists and residents with the aroma of brewed coffee and fresh pastries. Life has been peaceful in Oasis, Florida, where the beaches offer white sand, and the ocean sparkles in shades of blue and grey. Linda has made new friends and settled into the slow lifestyle of the quaint town. Then one morning, the lights go out; an explosion rocks her shop and throws the town back in time.
The Dead vampires have returned to free a powerful family of vampires from the tunnels beneath the town. To defeat the evil vampires, Linda and her friends must join forces with the human vampires–known as hybrids–and the peaceful vampires of Oasis. Linda and her best friend, Shana Logan, pose as members at an exclusive club in Disney World rumored to be The Dead’s new lair. With the hybrids–Todd Morrison and Sheriff Sam–as their respective husbands, Linda and Shana uncover more than they intended at The Club. Leaving a trail of dead bodies behind them, they return to Oasis with more questions than answers.
Can Linda choose between Gregg Harris and Todd–the two hybrids who compete for her heart and are at war on opposing sides?
Will Shana and Sam grow closer or become bitter enemies?
Can Oasis survive the battle between good and evil?
Prey for The Dead
Posted by Susanne Leist at 8:45 PM No comments:

I’m lost at a carnival.
A clown leers.
The knife-thrower aims his knife.
I run into a tent of mirrors.
My distorted reflection surrounds me.
I flee into the darkness
and crash through a mirror.
I stand in a dark room
as the floor spins.
I grab for the walls.
My hands slide on the wet stones.
The floor gives way.
I’m falling.
THE DEAD GAME by Susanne Leist
http://bit.ly/1lFdqNj
myBook.to/TheDeadGame
Posted by Susanne Leist at 8:42 PM No comments:

I walk quickly this night
from those who lurk from sight.
The wind gives a whistle, a sigh,
as the strands of my hair lift high.
The moon hides its face.
I quicken my pace.
Shadows surround me.
Footsteps behind me.
Hands circle my neck.
Is that a love peck?
He takes my blood.
I fall in a red flood.
Will I belong to him?
He watches with a grin.
I’ve become a nightwalker,
a present from my stalker.
PREY FOR THE DEAD by Susanne Leist
amzn.to/2F1IiI2
bit.ly/2XCDuD7

Posted by Susanne Leist at 8:21 PM No comments:

The news can be deadly.
It can be lethal.
Dangerous to your health.
A fire never quenched.

Posted by Susanne Leist at 8:19 PM No comments:

Klaus from The Originals reminds of Charles Wolf from THE DEAD GAME Series.
Both are evil as sin. A little imagination goes a long way. 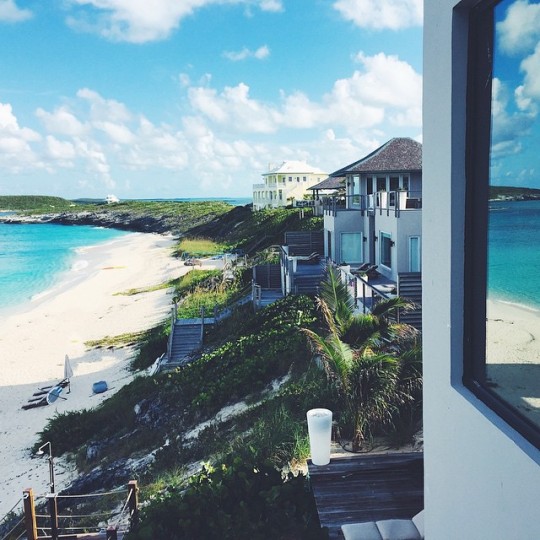 I walk the beach,
swim the blue ocean,
and stroll the picturesque town.
Sea breezes cool the night air.
Music drifts from the mansions
in the forest behind the town.
This is Oasis,
Florida’s vacation paradise.
THE DEAD GAME
Kindlehttp://amzn.to/1lKvMrP

Posted by Susanne Leist at 8:13 PM No comments: