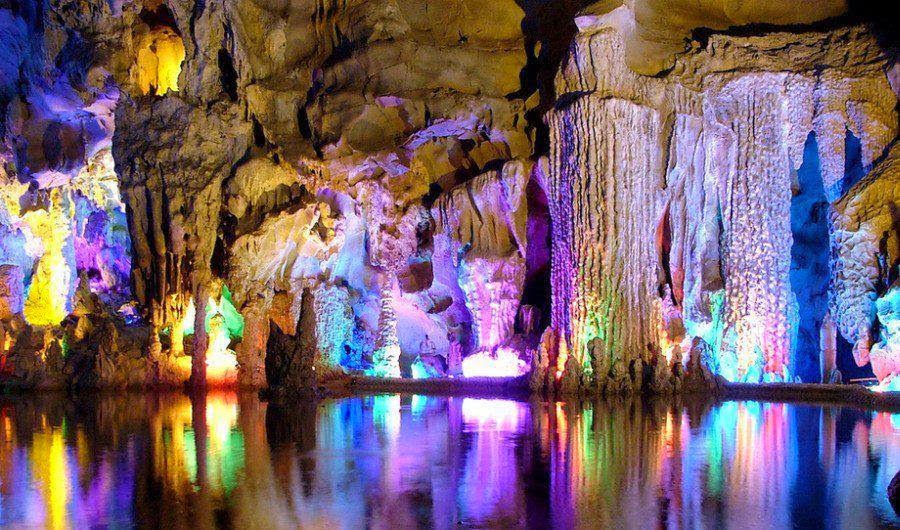 Shana looked back at where they’d just entered the room and couldn’t see the door. Then it appeared. It had resurfaced when Todd opened the door to the next room!
“Hey look!” she cried out. “The first door to the room reappeared when you opened the second door! Todd! What’s in the next room?” She hoped that they’d just found a way out of this awful nightmare.
Todd took a quick look into the next room and said, “It’s the same living room. These rooms form one big loop.”
“Please close the door and then open it again,” said Shana. A new idea came to her.
He shut the second door, which caused the first door to disappear into the wall.  When he reopened it, the first door reappeared.
As soon as the first door reappeared, Shana grabbed hold of it, holding it open for them. She hoped that by backtracking through the maze of rooms, they would find their way out.
Posted by Susanne Leist at 6:29 PM