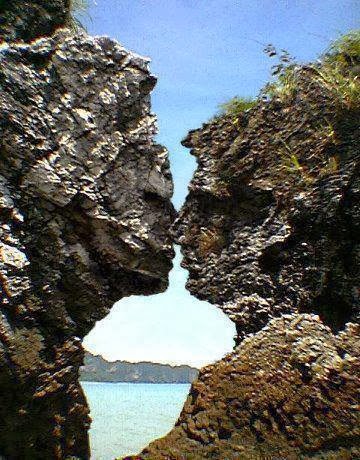 Todd ran up the staircase.  He first checked the living room. No flames were sizzling in the fireplace. Without the presence of the roaring fire, the room was dark. It felt much colder. He used his outstretched arms to guide him past the same worn couches and tables as he made his way through the room. Once he reached the cold fireplace, he was confused to find it empty of body parts or any remains of them. It was even clean of ashes or any evidence of a recent fire; even the walls and floor around the fireplace had been cleaned of any blood splatter. It was as if there never had been a fire or sizzling body parts dropping from the chimney.
“There was a huge roaring fire in this fireplace with bloody body parts falling into it!” Todd insisted, frustrated that everything had vanished.
Carl looked at Todd strangely. “Were you drinking tonight?”
“I am not the only one who witnessed these things. Isn’t it obvious that the place has been cleaned?” Todd said to the deputy. He had to hold himself back from punching him in his big nose.
Sam yelled at Carl, “Todd has stated that there were dead bodies and body parts, so they were here.”
Carl looked down and remained silent—but not before
Todd noticed the strange smirk cross over his face in response to Sam’s harsh words.
In silence, they continued with their search. The house had somehow rearranged itself: the rooms were now normal looking and nonthreatening. The pool wasn’t frozen any longer with blood but was clean and empty. The master bedroom was dark without the lit candles surrounding the bed. And the bed was empty of a bleeding skeleton…and its army of fat worms.
Todd was amazed that the deadly tricks could have been dismantled so swiftly and then hidden from sight. Who could have pulled this off in such a professional manner? Who was smart enough and deadly enough to plan each and every step so carefully? This had required patience and maybe even some supernatural assistance.
They had no choice but to give up their search for now and return to town. Todd wasn’t the least bit surprised to find the gazebo empty of candles, a noose, or a body.
“Maybe we should call off the outside help,” suggested Sam.
“I agree, we should handle this matter ourselves,” Todd agreed.
Todd watched Carl as he fell back behind them… skulking off into the night. He let Carl go; he didn’t want him around when they returned to Sam’s office, where he would overhear their future plans. He whispered to Sam, “Carl has run off again. We must keep him out of the loop from now on.” Sam nodded his head in solemn agreement.
Posted by Susanne Leist at 12:37 AM