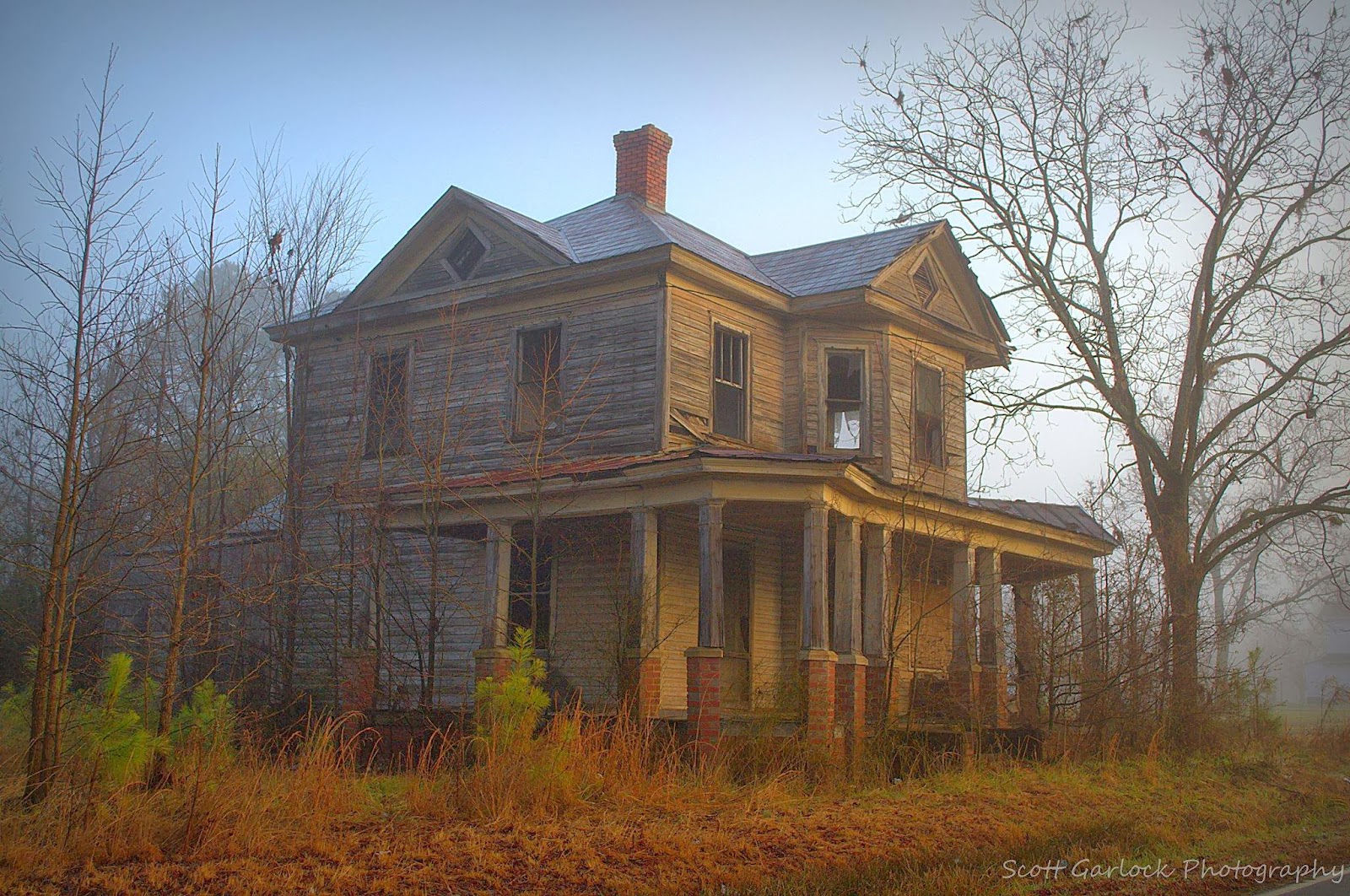 They entered a dark and musty-smelling living room. The room was lit by the orange glow radiating from the fire in the wide brick fireplace on the far wall. Two old, shabby couches faced one another in front of the fire. The only other furniture in the room consisted of two empty end tables. The wallpaper had a greenish color, and was peeling off in many spots.
As they stood before the fire, the intense heat began spreading toward them. It felt much hotter than the heat coming from the fire alone, Shana thought—and that couldn’t mean anything good for them.
She noticed a dark substance dripping down the walls. She grabbed hold of Todd’s arm and pointed. “Something is trickling down the walls!”
Todd walked over to the wall beside the fireplace to examine it closer. He touched the wall and then checked his finger. “It’s just blood,” he remarked.
“What do you mean ‘just blood’? How could that be unimportant? If there’s blood, then there could be dead bodies of animals…or even people!” cried out a frantic Shana. At times she couldn’t believe how callous and unaffected Todd could be about the people around him.
Posted by Susanne Leist at 1:31 AM