The animals’ noises grew louder and more vicious-sounding. Mike turned around to find the cages wide open. The animals were in the middle of the room, saliva dripping from their open mouths…advancing on them…stalking their new prey.
“Hurry up! Quickly open the door! The animals are loose and are coming toward us!” Mike could hear the sound of his own heart pounding in his ears.
“I can’t find the opening on my own! Help me! If we hurry, maybe we can get out of here in one piece!” David shouted at them. He was searching the bricks around the door to find the one that would open the huge metal door for them.
They joined him in the search.
Mike knew that they had only a few precious seconds to spare before they were eaten alive by the wild animals. He could hear them breathing right behind him. He imagined their hot, heavy breath on the back of his neck, their sharp teeth glistening, preparing to dig into his soft flesh. He closed his eyes in defeat.
“I found it!” screamed David. He pushed the lever that opened the door wide open. After they hurried through, the door slammed shut on the animals eager to rip them wide open.
They found themselves outside by the pool. 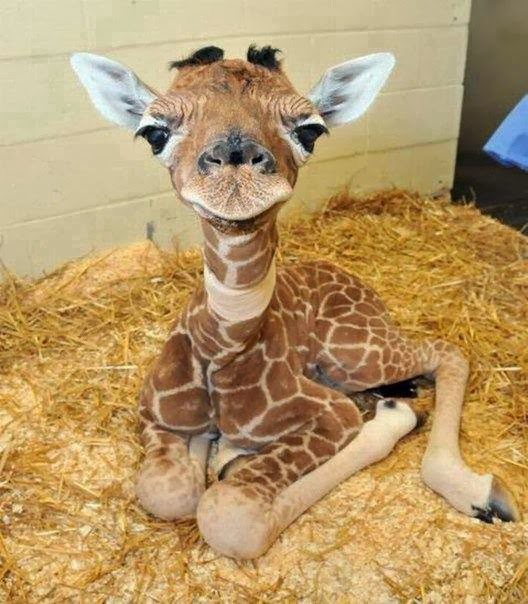 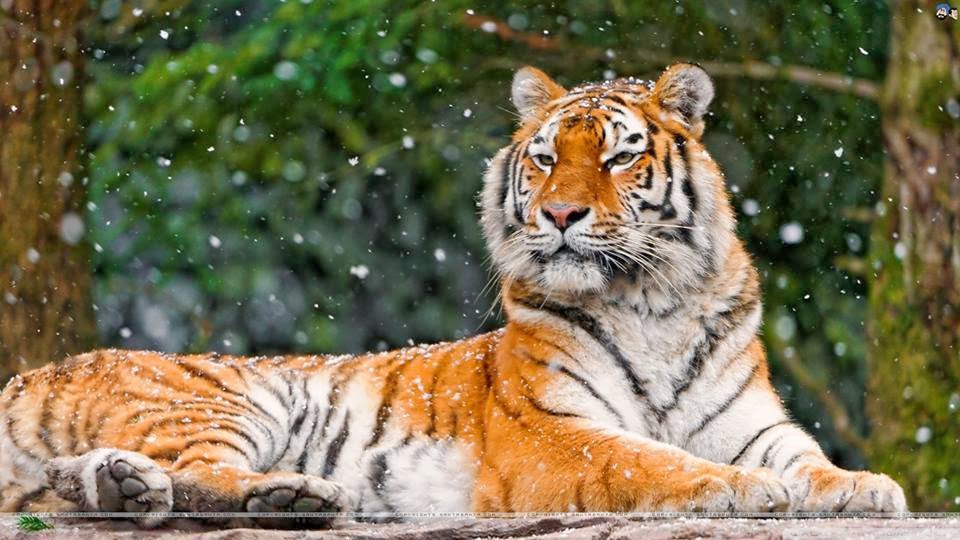