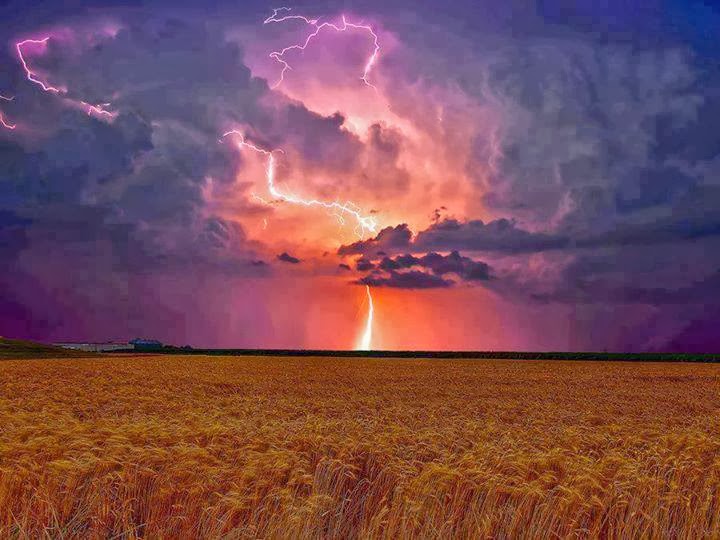 While the drama was being played out by the group upstairs, Mike, David, and Louise were running for their lives through the backyard, past the dark and empty pool that was illuminated from above by yellow lights.
The sky above End House lit up with bright flashes of light mixed with loud rumblings of thunder. Red flashing lights streamed through the night sky, followed by bright yellow pulses of light. In contrast, the sky over the rest of the town remained dark and quiet.
Louise noticed black shapes creeping toward them on the pool deck. She fled down the steep stairs to the beach with Mike and David following close behind. She heard David screeching about flying bats trying to knock him off the face of the mountain. Hard objects swiped at her, almost causing her to lose her balance a few times on the slippery stone steps. But  continued on, refusing to look back over her shoulder to face what or who was attacking
them.
She dashed along the beach, feeling as if mounds of sand were being thrust in her face. On the walkway, branches swiped her across the face—like skinny wooden arms struggling to hold her back.
Posted by Susanne Leist at 4:09 PM