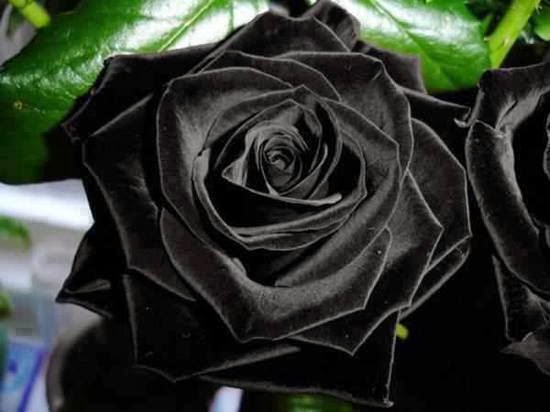 Louise ran down Main Street.  She felt all alone. The streets quiet. No lights or sounds were coming from the empty buildings. She saw candles flickering inside the gazebo. She felt her body being thrust toward the ghostly display of lights. The gusting wind was flinging leaves and branches at her face and around her feet, but still she was being propelled forward.
The gazebo, appearing pretty and tranquil during the
day, looked ethereal and unfamiliar to her in the light of the candles. Somehow, the circle of light remained firm and unwavering despite the violent storm raging all around her. She entered the lit circle…all the while knowing that she had just signed her death sentence. She had no control over her actions any longer; she was like a puppet on a string being controlled by a malevolent puppet master.
When she was positioned at the precise center of the circle of candles, dark shapes—similar to the ones that had been stalking her for weeks—appeared around the perimeter of the gazebo. They began circling her. As they circled faster and faster, a strong current of air lifted her up high under the roof of the gazebo. She felt a noose being wrapped around her neck. Then she felt it being tugged tighter and tighter until she could no longer breathe—or even care to struggle any longer.
Without any air left in her lungs…with the world spinning around her…she watched as the shadows slowed down and took on distinct human forms. The figures revealed themselves to be men and women with black eyes, glaring up at her. They were chanting in an unfamiliar language. They were clothed in long black robes, their hoods casting their faces in deep shadow. Long metal chains hung from their necks with huge gold medallions depicting snarling wolves’ heads.
One member of the group—taller and much larger than the rest—lifted arms up high to heaven or down to hell below. In response, the winds turned wilder and more violent, moaning in unison with the voice of the unknown leader. Louise recognized one face right before she lost consciousness, but she knew that it was too late for her or the town.
Posted by Susanne Leist at 11:44 PM