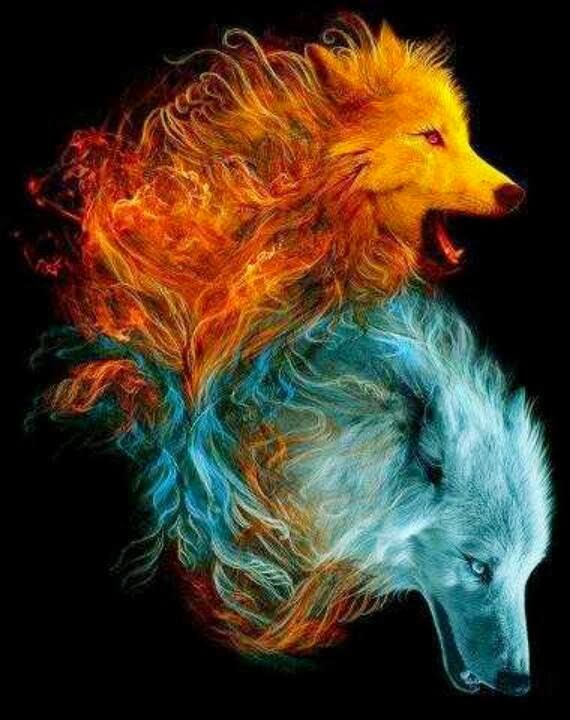 Chapter 15
After Sunday morning services, Linda and Shana approached Father John as he said his usual goodbyes on the front steps of the church. He asked them to join him in his study. They followed him through the main room with its shiny wood benches and ornate statues. The church was bright from the sunshine that shone through its sparkling glass-domed ceiling.
Linda realized that the church and the hotel were the only buildings in town with clear glass windows. She has always been curious about the green tinting on the windows of the homes on the hill. Even the stores on Main Street had green tinting on their windows.
The priest’s study was sunny and cheerful with flowered couches, colorful rugs, and a pretty vase holding yellow daisies on his desk. Mrs. Abigail, the housekeeper, kept the church warm and inviting. She didn’t live in town, but in a small town nearby. She was a vibrant and happy older woman, who took great care of Father John and the church.
Abigail set out tea and cakes for them. She closed the door behind her. She left them alone with the Father; she never intruded into anyone’s business and always knew when to give the priest’s congregants their privacy.
“Father, we’re faced with a terrifying situation in town. Friday night we went to a party at End House, but no one was there to greet us except deadly saws and bone-crushing cages. Luckily, we were able to escape—except for Tom and Edward who were last seen going through a doorway in the basement. Afterward, the doorway disappeared and we never saw them again. Later, Louise—who we thought was dead—came back alive.” Linda stumbled over her words in her haste.
She’d expected the Father to either doubt her words or get angry at her for making up such a morbid tale. However, he just sat down in his chair, nodding his head; he didn’t appear at all surprised to hear about the unusual party.
Father John must be in his late fifties, guessed Linda, but he appeared very strong and rugged-looking for a man his age. He also seemed to be troubled. His eyes darted around as if he expected to be overheard by someone, even though the church was empty and quiet.
Posted by Susanne Leist at 12:52 AM