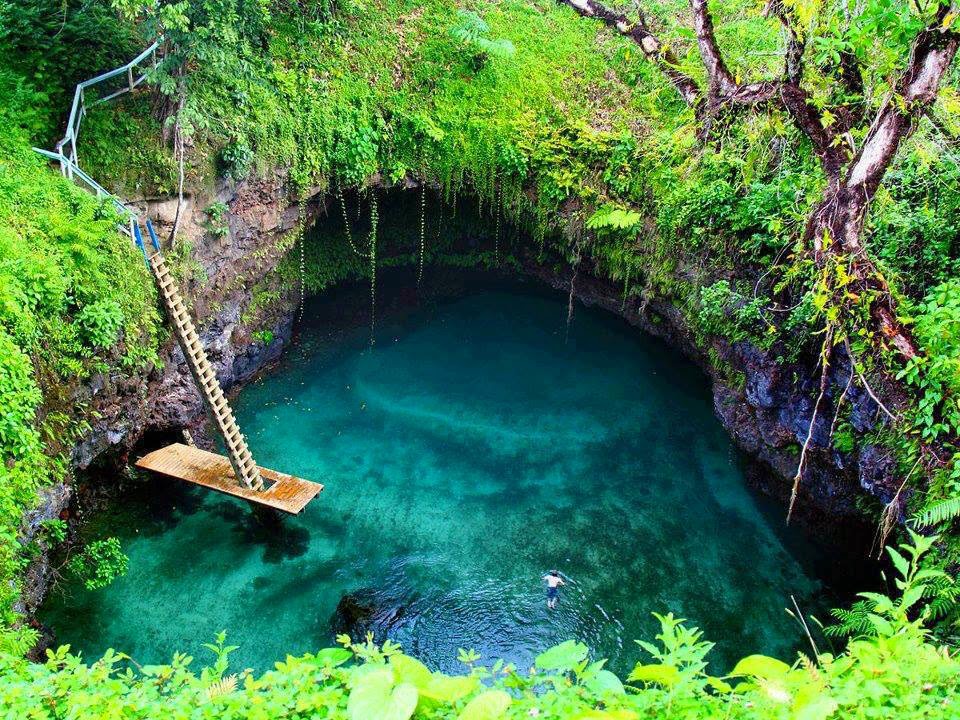 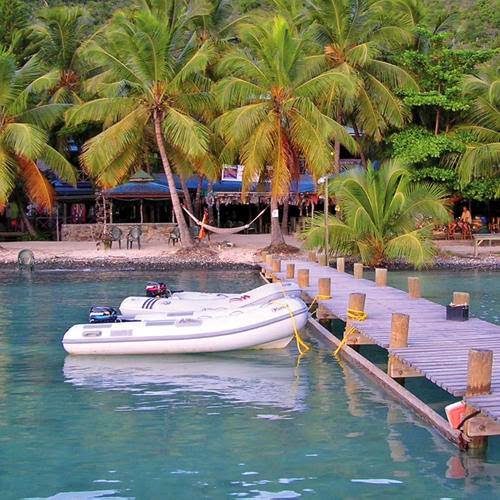 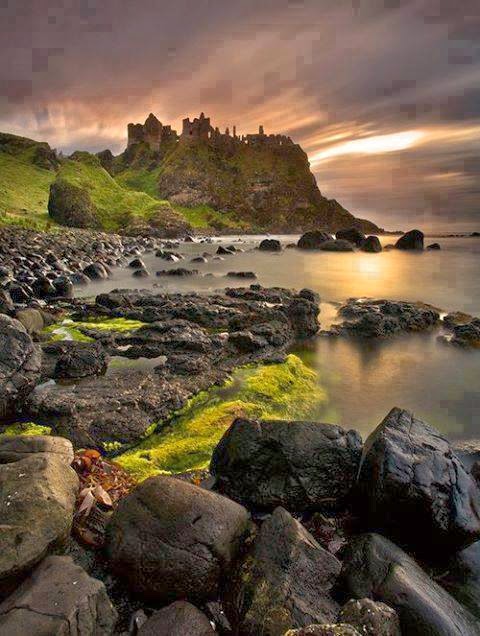 Night falls and paradise is lost.

Chapter 16
The sun’s brilliant rays were streaming through the kitchen window, illuminating the papers that were thrown around Linda’s kitchen table. Her cats were sleeping by the back door in a pool of the same sunshine.
Linda thought about the irony of this scene: their research into the dark events surrounding End House was cast in the same bright light from the shining sun as her sleeping cats. The whole town was full of contradictions—like the beautiful scenery of the town during the day being replaced at night by creeping shadows.
Shana interrupted her morbid thoughts with her new suggestion. “We should focus our internet search on the inhabitants of the town, with an emphasis on the residents living up the hill. These residents appear to have the most to hide.”
“I agree.” Linda turned her attention back to the task at hand. This was not the time to ponder about their unusual predicament.
For the next six long hours, they researched old newspaper and magazine articles, covering stories in town and in neighboring towns over the past ten years. Just as Linda was beginning to despair, Shana stood up shouting, “I found an article about End House! It says here that the current owner is a large holding company. And listen to this! One of the names on its Board of Directors is Charles Reynolds—who is described as being a wolf in sheep’s clothing. And wait! There is more! You have to get a look at this guy!”
Shana brought up an old black and white picture of Charles Reynolds on the computer screen. Linda gasped in surprise when she realized how close he resembled the Charles Wolf who lived on Oasis Hill. She didn’t believe in coincidences; he had to be the one who had set up the whole party and the deadly game. She just couldn’t figure out why he wanted them all dead.
“Do you remember those dreary pictures on the walls at End House?” Shana was scanning the fuzzy picture of Charles Reynolds.
“Yes…kind of…they were portraits of people with some large animal in the background.”
“That animal was a wolf, and the design on the ceiling of the library was also of a wolf.” She added, “and the lever to the trap door was a wolf’s tongue.”
“I guess that means that we’ll be paying Charles Wolf a visit to find out if he was the one who arranged the game at End House. Father John had seen Wolf leading the secret meeting at Diane’s house. Whatever is going on, he’s involved; but I don’t think he’s working alone.”
“Then we shouldn’t go alone: we don’t know how dangerous he is. Let’s ask Todd and Sam to join us.”
“I thought you didn’t trust anyone, especially not Todd or Sam.”
“I still trust them…even though I know that they hold back important information from us.”
“I’ll ask Todd in the morning, since he seems intent on sleeping at my house until this whole business is resolved.”
“I’m sure you don’t mind Todd sleeping over—just like I’m getting used to having Sam at my house,” Shana said with a wink.
Posted by Susanne Leist at 3:05 PM