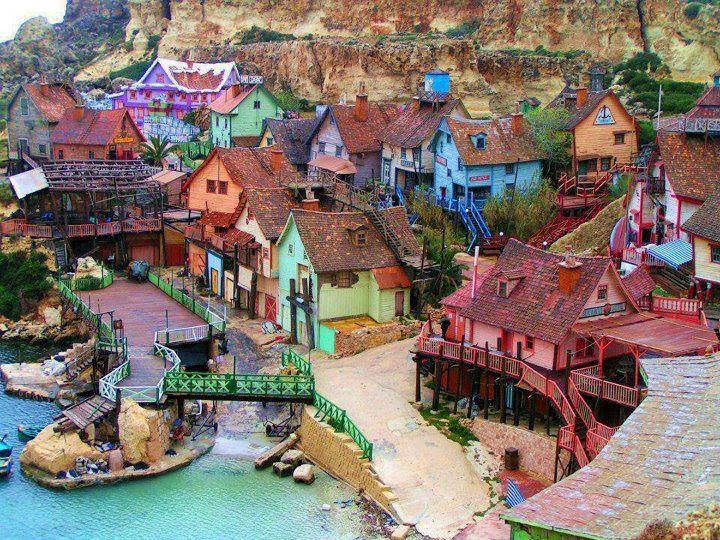 Linda and Shana hadn’t remained in their apartments, like Todd had requested, but were driving to the small, peaceful fishing village.
As Shana drove along the cobbled road, Linda thought about how much she loved visiting the pretty village. It was nestled in lush green shrubbery, alongside a busy dock with fishing boats going in and out for the day’s catch. The houses were beautiful with large gardens and backyards, complete with patios and swimming pools. Each house was painted a different color of the rainbow.
The village was only a half a mile from the Oasis Hotel, but the two places seemed miles apart in lifestyles. The hotel catered to the rich of Oasis and to very wealthy tourists, whereas the village seemed more down to earth: kids playing in the street and laundry hanging in the backyards.
The village offered many unique stores for tourists. The town square had gift shops, boutiques, and a large assortment of antique stores. The remaining stores—such as the diner, grocery store, hardware store, and gas station—were popular with the villagers.
In the center of the square was a park with tall trees, a huge grass lawn, white painted benches, and a colorful playground. Kids could be seen playing in the playground, while people were out walking their dogs or just standing around socializing under the shady trees.
They parked their car in front of the diner, which appeared to be very busy, with a constant stream of customers entering and exiting through its front door. This was as good a place as any other, decided Linda, for them to begin their investigation.
As they walked from their car, they were enveloped in the sweet smell of flowers from the colorful rose bushes lining the busy sidewalks. Large trees provided shade for the pretty white benches along the stone pathways. It was a sunny day, so many people were strolling by the shops—many with ice cream cones cradled in their hands.
Since it was already noon, the diner was full of customers: mothers with babies, men taking lunch breaks, and teenagers hanging out in groups. Most of the orange and green vinyl padded booths were already taken. Bright sunshine sparkled through the clear windows, directing its glare on the animated faces of the diner’s patrons.
The diner appeared to be a cheerful place. But then Linda noticed that all the diners were staring at them. It had been very noisy when they’d first entered, but it had turned much quieter once they’d settled into a booth. Linda thought again of the dividing line in town between the older and newer residents. This time there seemed to be an imaginary line dividing this village and their town.
Posted by Susanne Leist at 4:54 PM