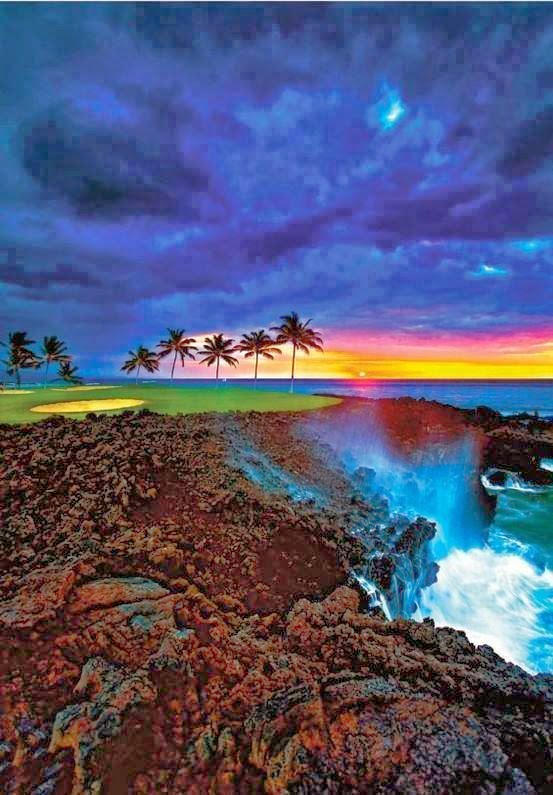 Linda said, “Since we’re both being honest with each other…I believe I should also tell you about my attack on Friday morning by a masked swimmer. I had swum out too far by myself. Luckily, Todd was there to jump into the water to scare away this person and save me from being drowned.”
“Did you see who the attacker was?”
“No…but it appeared to be a big strong man, who seemed very intent on drowning me.”
“How did Todd happen to be in both places at the exact times that you needed help?”
“I don’t know,” replied Linda. “He always seems to know when I’m in trouble.”
“He’s almost superhuman—just like Sam. For instance, just last night I found myself balanced on ledge of the church’s bell tower. Fortunately, Sam found me and not some stranger.”
“Why on earth would you climb to the top of a tower if you’re terrified of heights? And why would you think of jumping? You’re not suicidal or depressed? Are you?”
“No, of course I’m not! Somehow…but I can’t figure out how…I’d been hypnotized. I don’t even remember climbing up there. I would never climb to the top of a tower—even in the daylight. But this was much worse—this was the middle of the night when it was dark outside with strong winds blowing. It was much more than just sleepwalking. When I heard Sam’s voice calling me, I woke up to find myself balanced on the narrow ledge.”
“These awful events can’t all be coincidences. Maybe we were supposed to be have been killed or scared off even before the deadly party.”
“There has to be some kind of pattern to all these supposedly random events. Let’s start doing some research on our own.”
Linda said, “Come to my apartment and we can begin right away.”
Posted by Susanne Leist at 12:57 AM