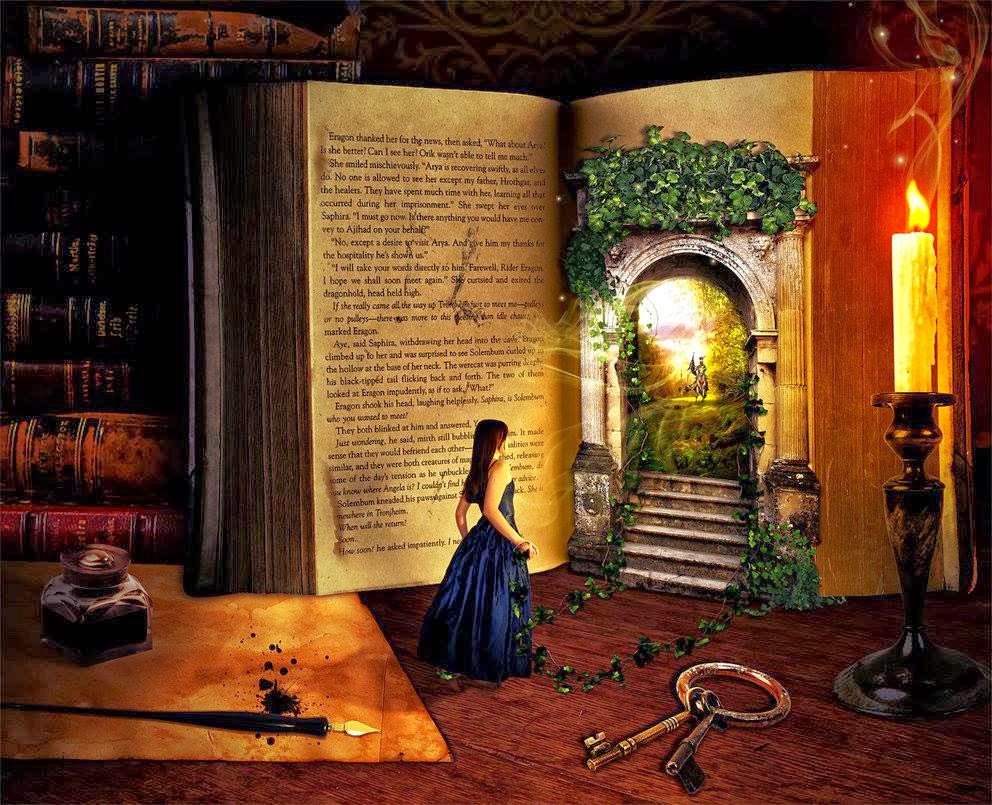 “Let’s check upstairs,” suggested Sam.
There had to be a trigger somewhere in the house that enabled the upstairs rooms to revolve in an endless loop, Todd decided. He searched through every room on the second floor, under every piece of furniture. Behind a portrait hanging in the living room, he discovered a miniature camera lens. It was embedded in a small hole at the center of the painting, with a single wire leading into the wall behind it.
Excited about his find, he called out, “Everyone, come here!”
They assembled in the living room. Todd revealed to them the tiny camera hidden in the portrait. “There must be other cameras scattered about the house…taking pictures of unsuspecting guests…and I’m going to find all of them!” For the first time, he believed that they had a fighting chance to catch the evil perpetrator.
Todd retraced his steps through the rooms and rechecked all the portraits on the walls; each one portrayed a different subject. Some were of old men, while others were renderings of young men and women. But they all had one thing in common: they displayed a wolf standing in the distance. And behind each painting, he found a tiny camera. He turned around to inform the others and found them standing right behind him.
He said, “We must now find where all these wires lead to.”
Sam yelled from another room, “I found the place—they all converge in the library and travel up through the ceiling.”
They joined Sam in the library. Todd noticed a ladder standing folded up in the corner of the room—which had not been in the room yesterday. He stood the ladder beneath the huge engraving on the ceiling and climbed up.
He used his fingers to follow the intricate design and announced to the others, “This design is an engraving of a wolf’s head…with the wolf’s tongue being the lever that opens the trap door in the ceiling.” He pushed himself up through the door into the house’s attic. Once he noticed the sloped ceiling with its small triangular window, he became angry with himself. He should have realized sooner that the house had an attic: the turret with its small window could be seen from the outside.
Posted by Susanne Leist at 1:05 AM