5 STAR REVIEW OF "THE DEAD GAME" 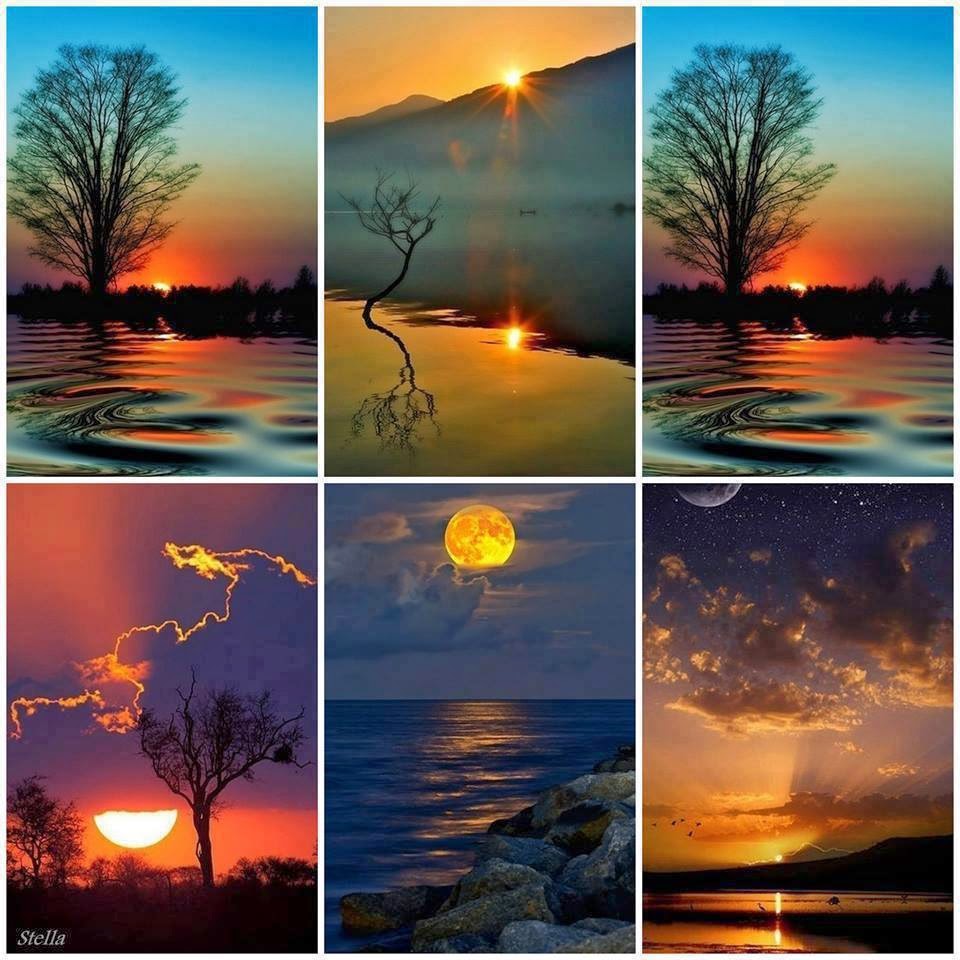 A GREAT 5 STAR REVIEW ON AMAZON AND BARNES & NOBLE

By
John R. Dizon "John Reinhard Dizon" (Lee's Summit, Mo United States) - See all my reviews
(REAL NAME)
This review is from: The Dead Game (Kindle Edition)
The Dead Game by Susanne Leist is a psychological thriller set in the small town of Oasis, Florida where Linda Bennett and her friends embark on a haunted house expedition. Her clique of entrepreneurs include Todd Morrison, a roguish fellow who easily navigates among the different factions within the community. Only Linda perceives the fact that Todd and the enigmatic Father John may know something more about the town than meets the eye, and the traumatic events to follow serve to confirm her darkest fears.

The author raises the bar in the Stephen King haunted house genre by combining an illusory backdrop to the standard demon-filled storyline. We are introduced to the evil Wolf, whose Dead subculture threatens to overwhelm those who trespass upon their perimeters. Yet Leist weaves an element of surrealism into the tapestry, creating scenes where each area of the property and room in End House appears to lead into a different dimension. Walls that reach into the sky and floors that lead into the netherworld are just some of the enhancements that Leist has built onto End House, and Wolf and his vampires arrive just as the protagonists appear to teeter on the brink of madness. It is rare when the environment is nearly as overwhelming as the evil that lurks within, but Leist has clearly made this happen in this page-turner.

This is an intriguing spin on the supernatural genre, definitely something to curl up with on book night. The Dead Game by Susanne Leist is a well-crafted novel you won’t want to miss.
Posted by Susanne Leist at 1:06 PM