REVIEW OF THE DEAD GAME by Susanne Leist 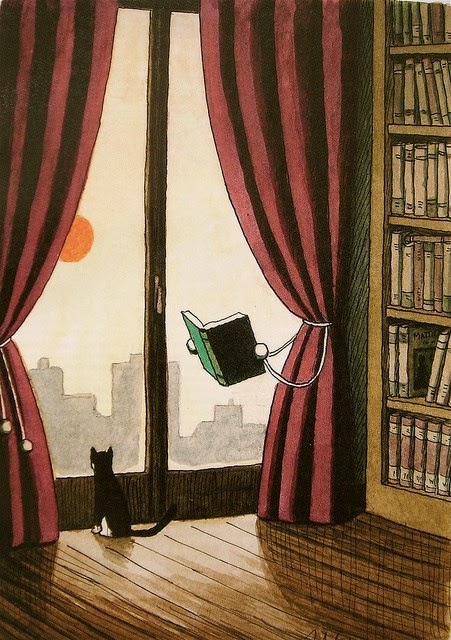 I'm posting the reviews on my book. I like this one since it was 5 stars.

I copied it from Barnes & Noble.

A compelling spine chilling paranormal thriller in which Linda arrives in a Town called ‘Oasis’, a seemingly sleepy town where nothing is as it appears to be and may be the home of Vampires. Leist’s Vampires aren’t your conventional Vampire, for there are more then one type living in scenic Town. Some have no regard for human life and are dangerous monstrous psychopaths of the worst kind; While another of a more Noble nature can co- exist with humans, as well as human Vampire hybrid offspring.Oasis is charming, inviting, and Leist paints such a wonderful picture that you can almost catch the scent of the ocean and feel you are actually at ‘End House’. ‘End House’ itself is the beautiful unnerving decaying house that seems like a place that Dickens’s Miss Havisham would have lived. The picture Leist paints of her world is beautifully written and the experience is almost tactile. From her description of opulent homes to the quaint stores, she lulls you into a state of calm, and then pulls you deeper into darkness which lurks beneath.

“Don’t you think that it’s strange that the older residents
Don’t come out at all during the day?” asked Shana.

This is among many questions the reader will ask and wonder, as they are drawn deeper within a Town with its own share of secrets. We discover that creatures of the night with beautiful faces, a sea of death lying upon the beautiful golden sands and are lead into a fantastic paranormal mystery. Mystery is just one of the genres the Author uses to blend into her gripping paranormal tale. She also uses horror, noir and many other elements and it works extremely well.

‘’Todd stepped back and looked into her eyes, “Why are you
wandering around alone? There are evil things lurking in the
dark…ready to pounce on unsuspecting mortals.”
His eyes were open very wide, revealing a wild—maybe
even deranged—look. For a fleeting second she felt afraid of
him, until she realized that it was concern she was seeing reflected in his dark eyes.’’

We then are lead to question ‘who can she trust’. Are her friends, loved ones all that they appear? Is it a case of paranoia or are her instincts trying to tell us something. The air of intensity and wonder keeps the reader on edge.

The characters; Let us star off with our protagonist Linda - She is independent, sweet and very easy to like. She’s someone who you’d like to have as a friend. She is a real girl who has her own hang ups and flaws - This makes her endearing. The End House you could almost call a character in itself, much like the chilling unnerving Hotel in the Shining. It seems alive, dark, evil and full of bad intentions. It is a jarring sight in comparison to its Town Oasis, a tranquil idyllic sleepy place that one would at first think live up to its name. Think of the End House as Oasis’ very own picture of Dorian Grey in the attic. You see the hidden darkness manifest corporeally as evil decaying twisted ruin.
Todd our delicious arrogant eye candy, has an air of self importance about him. I imagine it may annoy some, but he his intellect and charm make up for it. He reads the Wall Street Journal and is described as Greek God like in appearance, is articulate, powerful and affluent. Confidence is attractive and he has a lot of it. Of course I’d gladly smack him in the jaw if I were Linda. It works for his character and is interesting for the story.

The Dead Game is a page turner, elegantly written, full of suspense and is a enjoyable novel and well worth a read. ~ By Stella Coulson,  Author of Whitby After Dark - Volume 1