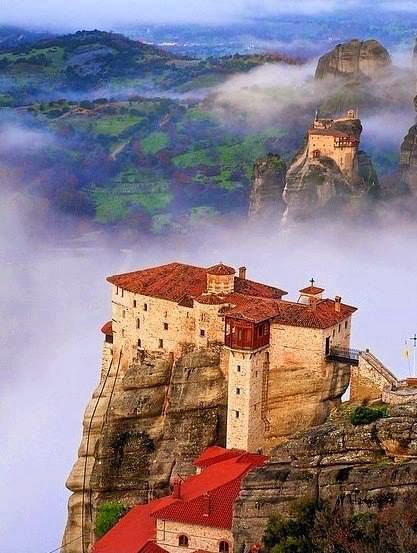 The group, which had followed Todd through his discoveries, climbed up behind him into the attic that spanned the entire width of the house. The long room was empty, except for an elaborate computer system with monitors set up along the back wall. Todd sat down in one of the two desk chairs and began to scroll through the rooms shown on the monitors. All the rooms appeared to be empty.
“Let’s test out this fancy equipment and see how the rooms are controlled from up here. From here, I can track what happens when someone follows the loop of rooms.” Todd was impatient to find some answers. Before he found these monitors, he’d concluded that a supernatural force had planned the party. But now he was open to a new possibility: a human could have devised and implemented the complicated computer system. He didn’t know which was more dangerous, since he was aware that humans could be just as devious and evil as any demons.
“I’ll follow the rooms in a circle and then retrace them in the opposite direction.” Sam was pacing back and forth in the room—over and over again. “And I’ll bring Shana along with me.”
“Linda can remain with me…while Mike and David can follow along with Carl.” Todd said.
They all seemed eager to follow his orders, except for Mike, who shot an annoyed look over his shoulder before climbing back down the ladder. Todd turned his face away, refusing to acknowledge Mike’s silly show of stubbornness. First Carl made unexplained disappearances, and now Mike had issues with authority. All the dangerous missions that he’d led in the past didn’t have all the grumblings, complaints, and disregard for authority that this group exhibited. He knew that if they didn’t learn to work well together as one close-knit unit, then they weren’t going to be successful in defeating their enemy. He had a lot of work ahead of him before he could bring this ragtag group to some semblance of working order.