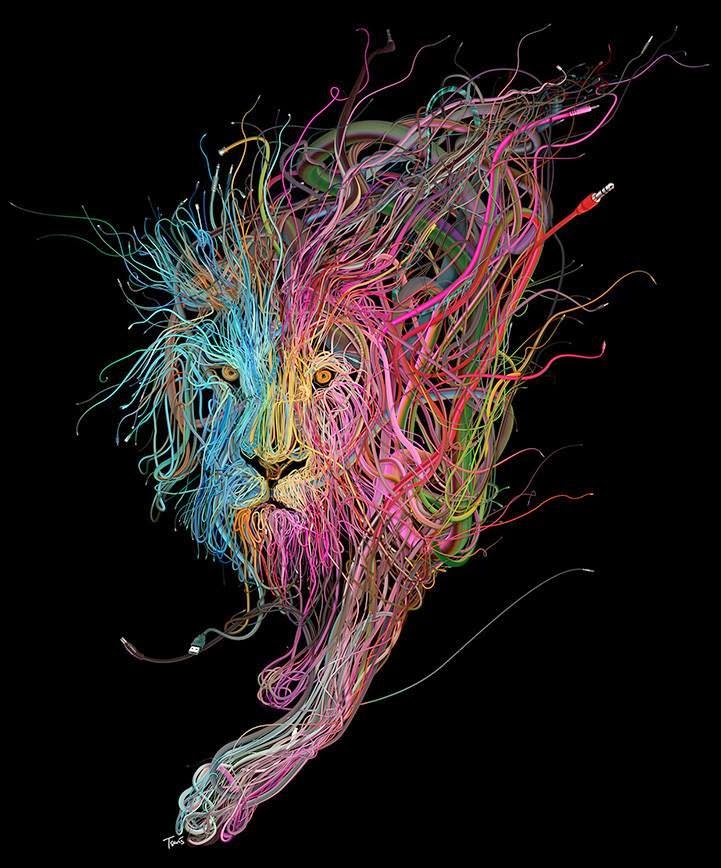 Father John must be in his late fifties, guessed Linda, but he appeared very strong and rugged-looking for a man his age. He also seemed to be troubled. His eyes darted around as if he expected to be overheard by someone, even though the church was empty and quiet.
After Linda finished with her story, the Father began his. “I’ve always believed that there was something wrong with this town. I’ve sensed the evil brewing beneath the surface all these years, getting ready to explode at any moment. The older residents are very reclusive during the day. Twice a year, a huge party is thrown at Diane’s house. These parties are given at night—just like all their other activities. Secret meetings at their homes take place only in the dead of night. They never attend church, but seem to hide indoors during the day.
“I’ve remained living here only because I’ve wanted to keep a vigilant watch over the town and its strange inhabitants. Every year, a tourist disappears and very little is mentioned about it in the town paper or by the townspeople. Sheriff Sam makes an effort to investigate the disappearances, but nothing is ever solved.”
“Do you believe that the ones responsible are human?” Shana asked. Linda knew that Shana had strange premonitions about the town: her cards had always pointed to some kind of supernatural being.
“Over the years, I’ve asked myself that same question many times. Once I even tried to pursue this inquiry. A few years ago, I decided to follow the line of limousines to one of Diane’s secret parties. I climbed a tree in the dark and peeked into one of her upstairs windows. In a very dark room, men and women were sitting around a long table, dressed in long black robes with hoods covering their heads and faces. It appeared as if they were waiting for someone to arrive and occupy the empty seat at the head of the table.
“The door swung open, and in walked Charles Wolf, who sat in the large empty chair. He was also wearing a long black robe, but his hood was back. He glared out the window—right at the spot where I was hiding. Afraid that I’d been spotted, I quickly fled the scene. I’ve never returned to the hill nor spoken to anyone about what I saw or thought I saw.”
Posted by Susanne Leist at 9:49 PM