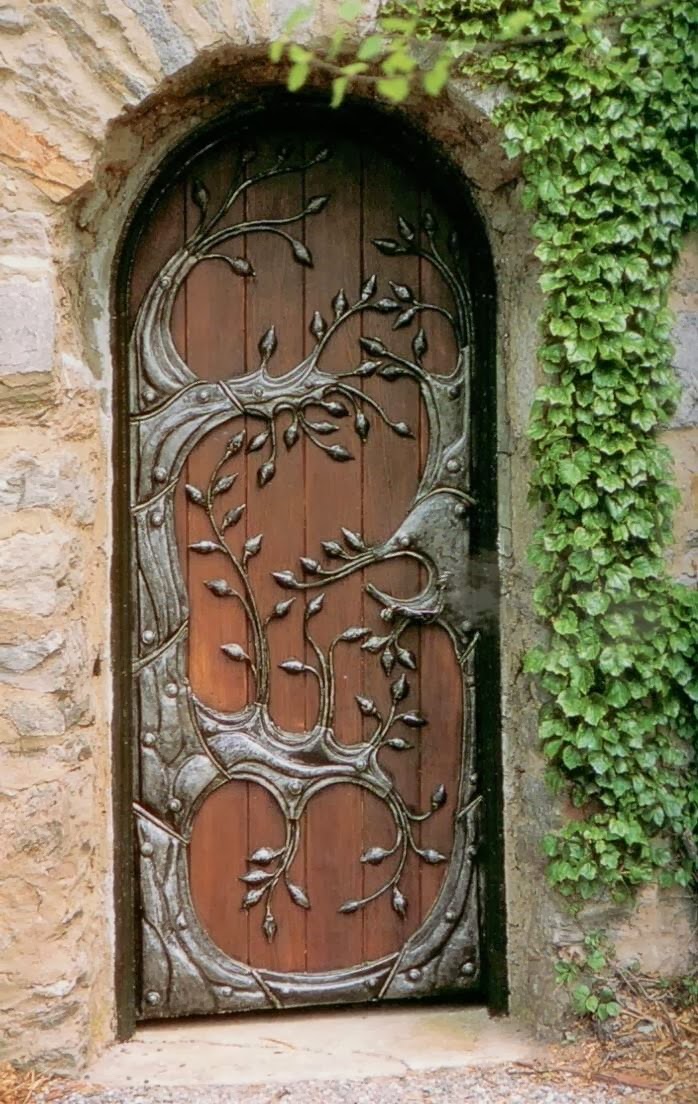 Todd sat with Linda in front of the monitors, watching Shana and Sam roam through the rooms, while Mike and David scrambled over each other to be the one closest to Carl. He was amazed at the sophistication of the computer system as it responded to the actions of the participants.
Once someone entered a room, a switch on the monitoring system clicked to close that door and conceal it into the wall. At the same time, a second door was revealed in the room. When the second door was opened, another switch was activated to make the first door resurface again. Once the second room was entered, a switch clicked to close and conceal that door while revealing a new door in that room. The doors opened and closed to indicate the path that they were supposed to have taken at the party: a path that would have led them in a perpetual circle through the same sequence of rooms.
They watched Sam and Shana—with Mike, David, and Carl following close behind—retrace their steps through the rooms. When they held both doors to a room open at the same time, the switches weren’t triggered. This enabled them to backtrack through the rooms—just as they had done last night: by doing it in reverse and bypassing the system.
Afterward, the group grudgingly left the house without
uncovering any new evidence on the identity of the perpetrator of the elaborate scheme. However, Todd felt less crestfallen than the others. He was thrilled to have figured out how and where the rooms had been controlled. The rooms rotated in a circle around the trap door to the attic. Now he was able to formulate a few new ideas about who had been behind the fake party.
Posted by Susanne Leist at 11:38 PM