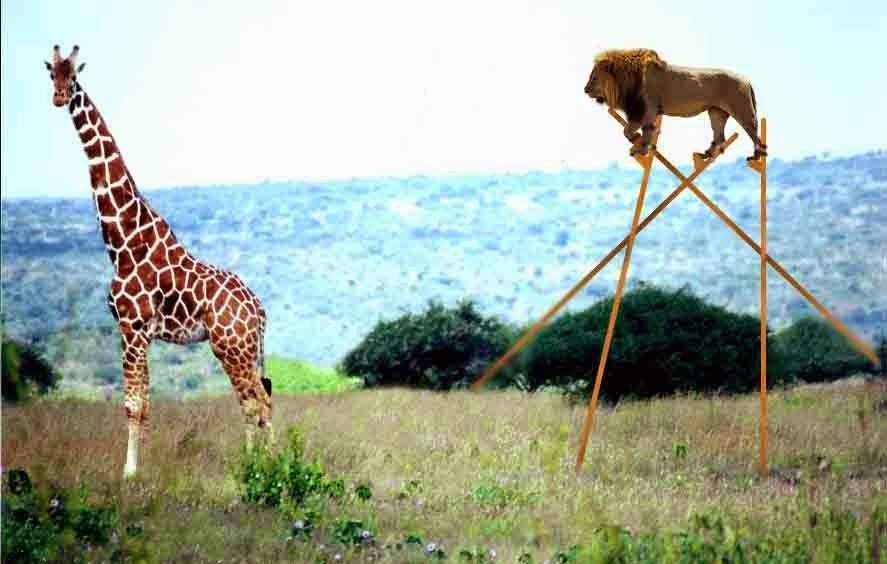 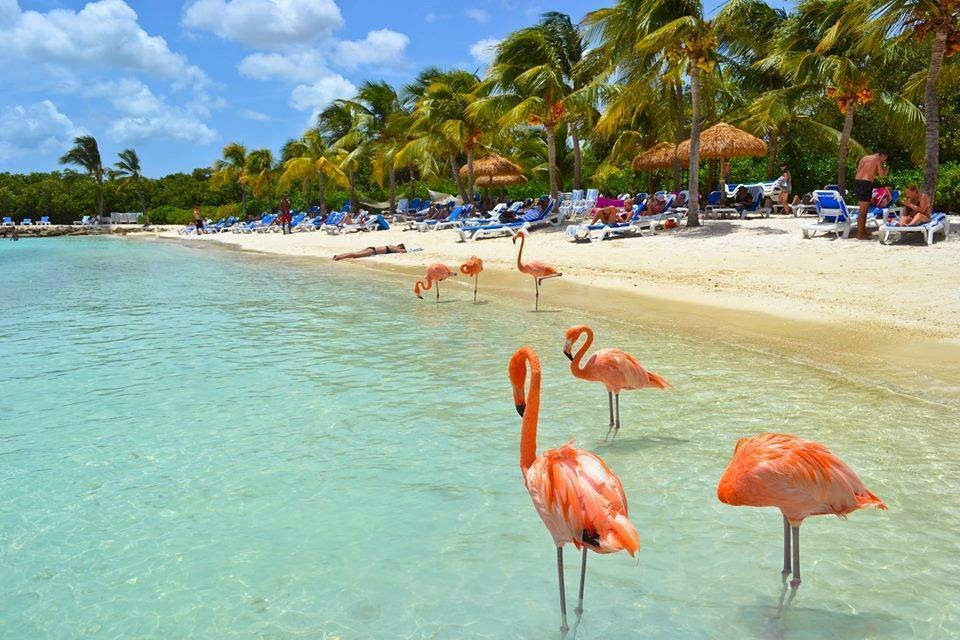 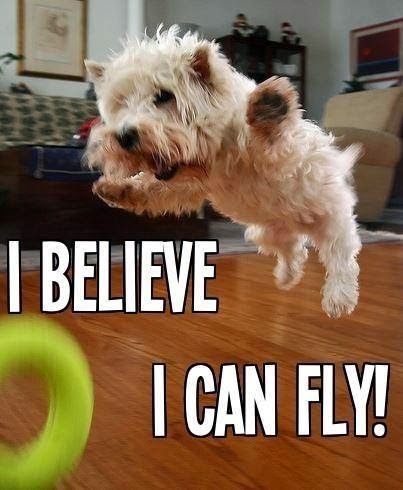 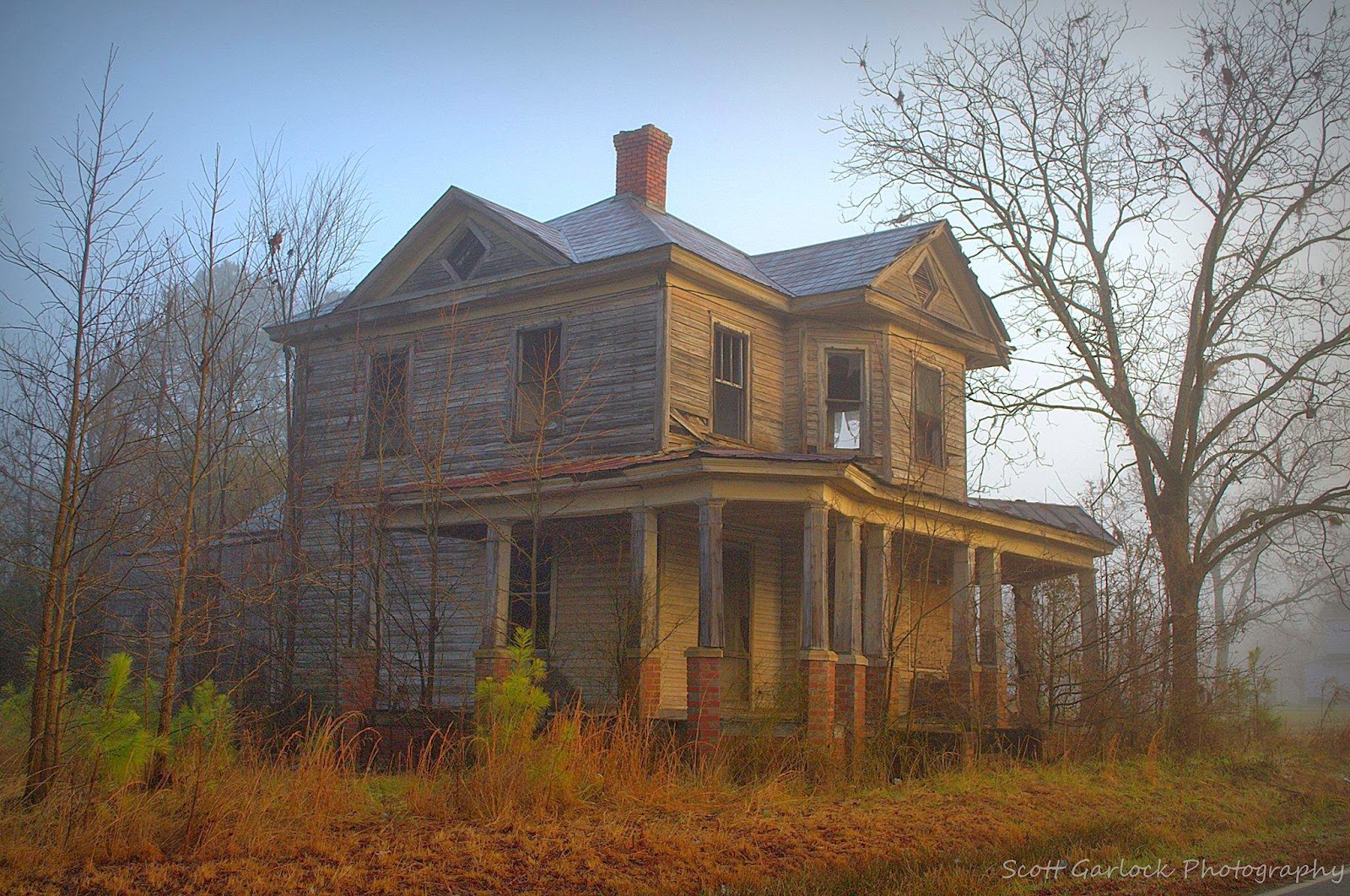 THE PEACEFUL TOWN OF OASIS WAS IN TURMOIL.
NOTHING MADE SENSE ANY LONGER.
ANIMALS ROAMED THE HAUNTED HOUSE.
DARK SHADOWS STALKED THE RESIDENTS AT NIGHT.
SECRET PARTIES BROUGHT STRANGERS TO TOWN.
WHAT HAPPENED TO THE PERFECT PARADISE?
IT MIGHT NEVER HAVE BEEN THERE,
BUT HAS ALWAYS BEEN JUST AN ILLUSION.

On their walk home, Linda noticed that most of the stores on Main Street still remained closed. People must have heard about the party at End House and decided to remain close to home.
As they strolled along the deserted walkway, Linda decided that it was time to come clean to Shana about the destruction of her store and Todd’s strange request for a cover-up.
“Don’t get excited, Shana, but on Thursday my store began shaking. The bookcases toppled over…one on top of the other…like dominoes. Then the shaking just stopped, leaving the store a total mess. No one else was around except for Todd, who just happened to walk in at the precise moment that the rumbling stopped. After helping me clean up, he suggested that I should keep quiet about the incident for now…that I should wait until he found some answers.”
Now that she said it out loud, the whole story began to sound a little silly to her. She shouldn’t have agreed to hide the truth from everyone. She should have confided in Shana and her friends right away. And who knew if Todd and Sam were going to research the matter further? Maybe they were just going push the whole episode under the rug—like they had done with all the other unpleasant episodes in town.

Posted by Susanne Leist at 1:46 AM