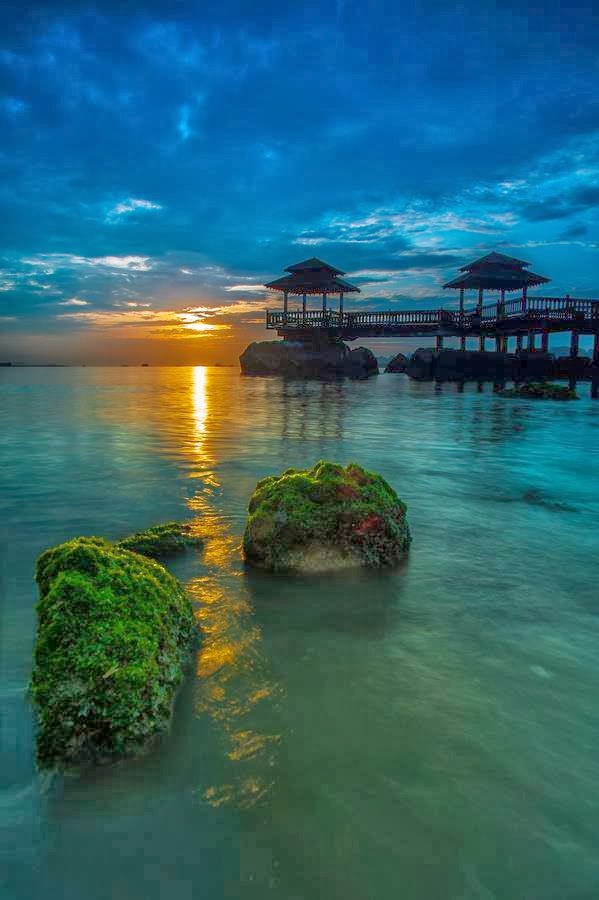 Chapter 13
Shana tossed and turned most of the night. She was caught in a nightmare where she was running through town in the middle of the night, only wearing her nightgown. It felt so real. The night air felt cold on her skin and the wind blew her nightgown against her legs. Her feet hurt; they felt bruised by the sharp rocks on the ground. She looked down and realized that she was barefoot.
She didn’t know why she was running, or from whom. She knew only that she had to get somewhere before it was too late. Then she noticed the church looming in front of her. Why would she want to go into the church in the middle of the night? Why was she running up the stairs to the tall bell tower? She was terrified of heights and would never willingly climb up a tower. What was happening to her?
The next moment she was gazing over the ledge—high up in the tower—looking down at the town below her. Everything seemed small and insignificant. She felt small and unimportant. She just wanted to fly away and be free.
She stood up on the narrow ledge and spread her arms out wide; she wanted to know what it felt like to be free from this town and all the fear that she’d felt trapped in since she moved here. She would miss Linda, but knew that Linda would be much happier without her and her paranoid fears.
In the distance she heard someone calling her name. She tried to ignore it, but kept hearing her name being called over and over again. She looked down and noticed Sam standing below her on the sidewalk, yelling out her name and telling her how much he cared for her. She gazed into his green eyes and realized that she didn’t want to leave him. And what was she doing standing on a ledge in the middle of the night?
She felt like she’d just been released from a trance.  She called down to Sam, “I don’t know how I got up here, and I don’t think that I can get down by myself.”
Posted by Susanne Leist at 1:08 AM