THE DEAD GAME--Day 9 Of Page A Day Reading 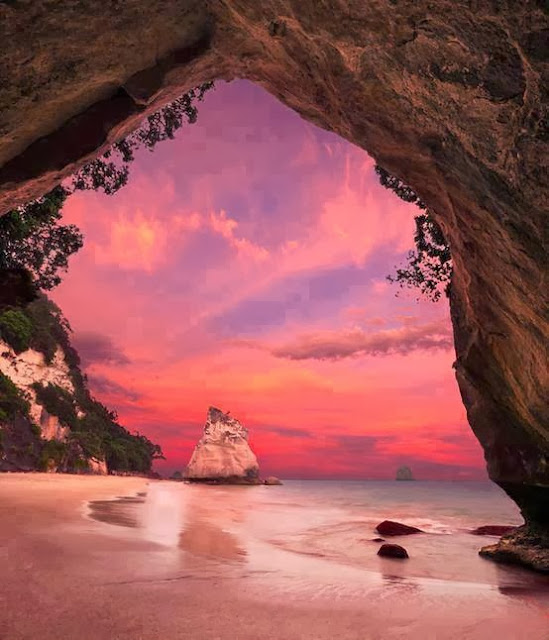 Linda was thinking about her town and her friends.  She is about to open the mysterious invitation.

The grassy park was bordered on one end by the beach’s
walkway and on the opposite end by Edward and Tom’s hardware store. The next store was Oasis Rentals, where Shirley conducted her business while delving into everyone’s personal life. Her neighbor was Louise’s Dress Up, which offered an extensive line of lingerie, hats, shoes, bags, and anything else the wealthy woman might require. Louise catered to the elite of Oasis, but had never been asked to socialize with them. That had to be the reason for all the jealousy that she’d been exhibiting toward Todd.
Her mind drifted to her other friends in town. She thought about David and Mike. Their relationship was strange—a kind of love-hate relationship. Their antique store fronted Main Street with two wide picture windows. Their unique shop, called Artsy, was loaded with furniture, lamps, and art. Most of their business was procured from the new artists that they searched out and discovered in the local area.
Next door to Artsy was Linda’s shop. Her corner store provided her with ample views of the walkway, beach, and ocean. She was also afforded close-up views of Todd’s building across the narrow street. The only other store on the side street was Nirvana, Shana’s horoscope reading, incense, and novelty shop. Shana floated around her store as light as air…wearing her long flowing skirts…with her ready smile and bright laughter.
Linda shook her head and scolded herself for analyzing everyone and everything in town, when what she needed to be doing was preparing for that evening’s barbeque. She walked into her bright yellow kitchen, where her two cats were waiting to be fed. Gypsy was black and white with short, thick fur, while Pepper was a Maine Coon with grey and white long fur and a huge fluffy tail.
After feeding them, she checked the living room to see if her cats had messed anything up. She found everything in its proper place. This made her feel safe and secure, even though it was getting harder to feel safe in a town where dark figures roamed the streets at night, residents hid in their homes during the daylight, and people disappeared from sight never to be seen or heard from again. But this was her Oasis, with all its quirkiness.
She loved the layout of her apartment, where the downstairs rooms wrapped around a central staircase. The dining room and the living room offered unobstructed views of the beach through floor-to-ceiling windows, while the cheerful kitchen in the back offered a panoramic view of the heavily wooded hill.
Upstairs, her bedroom’s sliding doors opened to a balcony, overlooking the beach and ocean. Each morning she woke up to brilliant sunshine and calming breezes, while at night she drew the blinds tight against the dark that brought with it creeping shadows.
Returning to the front hall, she picked up the mysterious black envelope. She drew out a thick piece of black paper. Large bold words were written in white upon the black background.

It read,
“You are Cordially Invited to
An Evening of Intrigue
Mysteries to Solve and Games to Play
10:00 pm Sharp
Friday the 13th
End House at Oasis”
NO RSVP REQUIRED
JUST BRING YOURSELF

Posted by Susanne Leist at 5:30 PM