THE DEAD GAME--EXCERPT FOR DAY 12 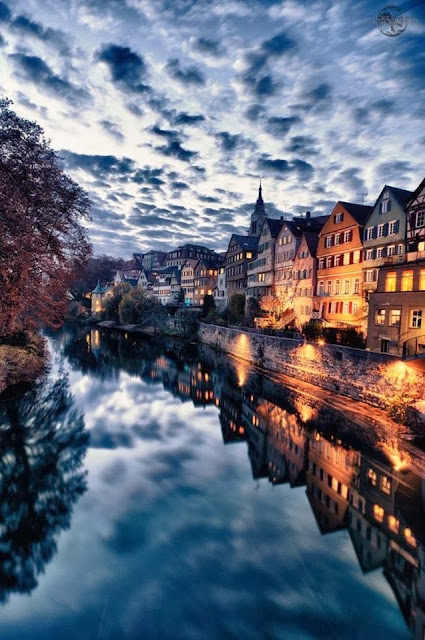 Chapter 2
It was a beautiful morning, the warm weather tempting people from their homes. And they all seemed to be in her coffee shop today, mused Linda.
Serving never-ending coffee and pastries at her counter, Linda was busy daydreaming about Todd’s beautiful dark eyes that had sparkled from the light of the sunset. A long shadow fell over her counter; glancing up, she found Todd standing right in front of her. He was staring at her with a small smile on his face. She turned her head to check on her other customers, who were drinking coffee and lounging on her couches in the bright sunlight. She needed the time to compose her thoughts before facing Todd again.
“Did you want to order something?”
“I want to ask you about last night.”
Trying to organize her thoughts to figure out what could have happened last night to warrant such concern from him, but she couldn’t think of anything. Throwing him a puzzled look, she asked, “What happened last night?”
“Why are you going to the party if you don’t want
to?”
Todd was watching her with a very intense look…which had her thinking that there must be some underlying meaning to his question that she was somehow missing.
“Why do you think that I’m not interested in attending the party?”
“I know much more about you than you realize.”
“I’m going to the party.”
“If you’re going, then I’m going with you…to keep a close eye on you.”
She was about to respond that she didn’t need someone to keep an eye on her, but Todd had already disappeared.
Wow, he moves very fast for such a big guy.
Posted by Susanne Leist at 4:46 PM