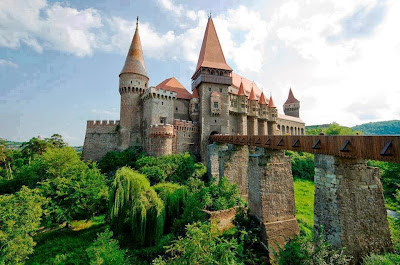 Oasis, Florida is a paradise during the day, drawing tourists for its white-sand beaches and warm weather. At night, the town turns into an evil haven of dark shadows and dead bodies. Why?
Read The Dead Game and find out. 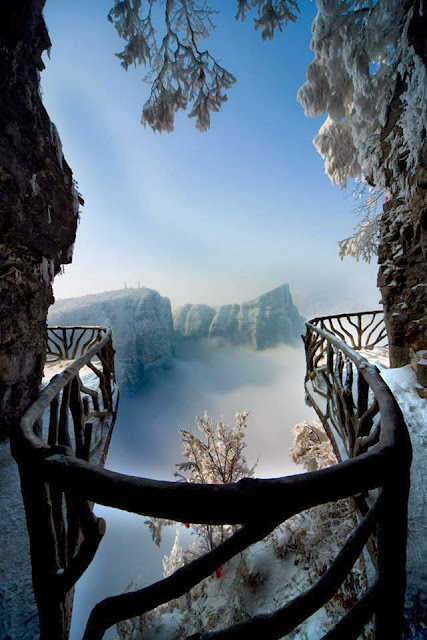 At least, Linda mused to herself, she had friends to come
home to. When she’d lived in New York with her family, she had attended college and worked part time at a bookstore—not leaving her much free time to develop long-lasting friendships.
She remembered the day, right after graduating from college, when she’d been searching through the newspapers for a job. She’d run across an ad for a bookstore to rent in Oasis that appeared large enough to also accommodate a coffee shop. At the time she recalled thinking that the name Oasis sounded perfect for a place to start over. She was twenty-two at the time, but she’d wanted to find a new, more exciting direction for her life.
That week she’d visited Oasis for the first time. As soon
as she’d entered the bookstore, she’d known that this was her oasis. The prior tenants had already moved out but had left behind rows and rows of bookcases. She’d stood by the entrance, contemplating the empty store, visualizing: a long coffee counter by the entrance; tables, chairs, and comfortable couches in front of the wide, corner windows; and long lines of bookshelves filled with books covering a broad range of topics, extending all the way to the back of the store.
The realtor, Oasis Rentals, was located on Main Street across from the book store. The woman who owned the rental agency had introduced herself as Shirley Griffin. She claimed to know everyone in town. Now, Linda realized, Shirley would be a good source to question about the strange invitation to End House.
Shirley had short blonde hair and light-green eyes. She appeared ageless, without any grey hair or wrinkles to reflect the passage of time. Only her voice had sounded old as she’d informed Linda about her listings for rental apartments. With an intense look, she’d explained that the original residents owned the large homes on the large hill behind town, while the remainder of the residents lived in the lower hills behind the hotel. The newer and younger residents rented the units by the beach. That had been the first time that Linda had heard about the dividing line between the original residents and the rest of the town. She later learned that this dividing line must never, ever be crossed.
Being a new resident—according to Shirley’s speech—meant that she’d be expected to move into one of the units by the beach. One week later, that was exactly what she had done.
Her store’s wide corner windows let in the radiant sunshine. She’d arranged her new couches, tables, and chairs between the two wide sets of windows. Then she’d stood back to look over her pretty handiwork, becoming mesmerized by the sun’s rays as it ran its long fingers across her couches’ bright cushions. That day she’d been content and happy that she’d moved to this quaint little town.
A short month later, with all her new friends watching, she’d put up the sign that read Oasis by the Sea, opening her doors to business. The bookstore had soon become a popular hangout for the town’s residents and its abundant tourists, where they could purchase homemade food, coffee, desserts, and of course, books.
Many tourists returned year after year to visit the peaceful, isolated little town. What the tourists didn’t know or even suspect was that Oasis had a long, dark history of unsolved murders and unexplained disappearances—which had somehow been concealed from the public over the years. In addition, End House had been the scene for many of these horrific events. Linda had just learned this from a friend, who happened to be a reporter researching the house. Too terrified to pursue this matter any further, he was afraid not only of the house, but also of the town and its reclusive inhabitants, not knowing if the sheriff or the long-time residents were behind these events.  He’d warned her not to ask too many questions: to either leave it alone or leave town altogether.

Read a page a day of the The Dead Game--a mystery/thriller.
Also available on Nook and Kindle, limited time, for only $.99