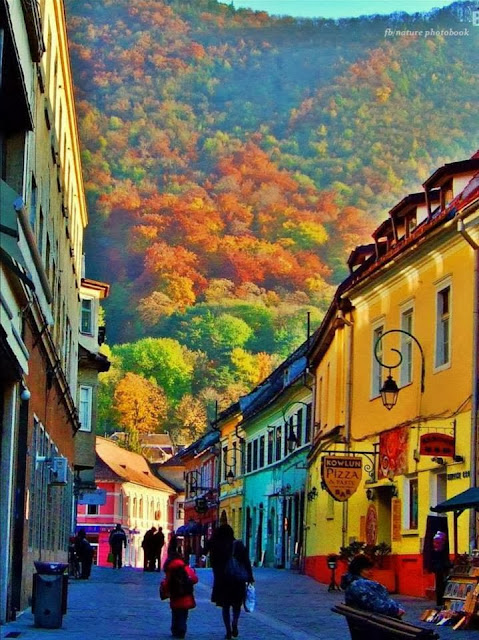 At the Town Hall, Linda crossed over Main Street to turn back in the direction of the beach. She passed the sheriff’s office, where the sheriff and his young deputy kept a close eye on everyone and everything in town, and then Minnie & Frank’s Grocery.
She crossed back over the side street to reach her own block. Glancing into Mike and David’s store windows, she noticed that their antique shop was still very dark inside—the green tinting on its windows made it appear even darker.
At her shop she unlocked the door. Each morning as she turned on the lights for the day, she experienced a warm feeling of belonging rush through her. She was happy that she had moved to Oasis, even though she had to force herself to overlook all the weird occurrences in town and to think of them as part of the town’s own special uniqueness.
On Sundays many tourists and residents frequented Linda’s shop to sample her homemade coffee and pastries while lingering to socialize. She loved it when her store was full of people and she could hear the sound of their happy laughter, which helped to wipe away the shadows that haunted her in the evenings. This Sunday she had missed the morning services at church because of the constant stream of tourists who kept wandering into her store.
Later that day Shana came in, bringing sandwiches with her. “I figured that the only reason you would miss church and all the gossip was if you were too busy,” said Shana, “and I was right. Look at you, knee deep in books.” She sat on the floor beside Linda, setting up their lunch on a blanket. Linda was busy unpacking boxes of books, which she then sorted through on the floor. “This has been my only quiet time today without tourists.”Her long, usually silky dark hair was messy around her small heart shaped face from her long day of bending over boxes of books and serving demanding tourists.
“Come sit down so that we can eat and talk,” said Shana. “I’ll tell you what everyone had said this morning.” Shana knew that she couldn’t resist a good gossip session. Linda sat down and waited patiently to hear what had transpired at church.
“I discovered that only the young shop-owners of Oasis
have been invited to the party, and not the old-timers,” continued Shana as she munched on her sandwich. “Mike and David had found out that Judy, Gregg, and Ryan have also been invited. Maybe only the people who reside in the apartment complex have been invited…but I don’t know what the possible reason could be.”
“I’ve always told you that this town was peculiar. Please come along with Todd and me on Friday night. Louise had asked Todd if he could also pick her up. I won’t feel comfortable with you going alone.” Linda sat on the floor staring at Shana, feeling too nervous and edgy about the upcoming party to eat anything.
“That’s fine with me. Everyone else is going in groups. Mike and David are getting a ride with Tom and Edward, while Ryan, Judy, and Gregg are meeting us at the house after they get off from work at the hotel,” said Shana. “I’d rather go with you anyway.”
“Then it’s all settled.” Linda decided as she continued to sort through her books.
“Why aren’t you eating?” asked Shana. “I ate all of mine already.”
“I’ll eat once I’m done with this mess.”
After they finished chatting, Shana left to go home.
Linda worked straight through the afternoon, placing all the books on the shelves. Feeling exhausted she went home, had dinner with her cats as company, and retired early with them for the night in her bed.
Posted by Susanne Leist at 6:32 PM