THE DEAD GAME--PAGE FOR DAY 5 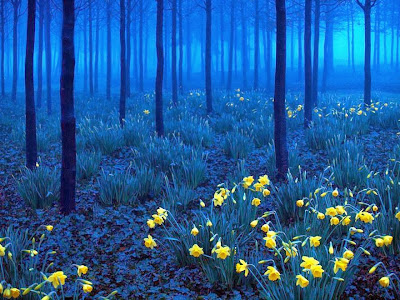 Mike was acting strange and also being rude to David once again. Since moving to town, they’d been close friends and roommates. However, they’d always bickered about everything and anything, maybe because they were opposites in every way: Mike was short and skinny, while David was tall and muscular; Mike was outgoing and aggressive, while David was more serious and quiet.

Her wandering thoughts were interrupted by Shana’s sudden announcement. Waving her arms around—like a bird about to take flight—she said, “Let’s have a barbeque on the beach for dinner. We could sit around, watch the sunset…then decide whether we should attend the party or not. Maybe the new owner of End House is as wealthy as the other residents on the hill. I’m dying to see how the other half lives.”
Linda wondered why Shana was acting so chipper all of a sudden. One minute she was acting annoyed, and the next minute she was planning a barbeque. Shana had to be planning something, but no one else seemed to notice her erratic behavior.
With plans to meet later, they dispersed to their own apartments. Living in the northernmost unit—below End House—Shana reached her apartment first. She ran in and closed the door. Linda stopped herself from following her friend; she’d find out later what was going on with her.
Louise’s apartment was next; she also scooted inside without looking back or saying goodbye. Louise has always had a taciturn personality, which had not made her too popular in town.
Mike and David waved goodbye and entered their two bedroom suite. At least they looked happy. The following apartment appeared dark, which meant that Gregg was still waiting on tables at the Oasis Hotel’s restaurant.
Linda stopped to dart a quick glance over her shoulder, only to find Todd staring straight at her. This took her by surprise. Her heart picked up a quicker and happier tempo. Traitor, she admonished her heart. Todd had never before shown her any hint of interest. So why should things change now?
Meeting her searching look head-on with one of his own, he nodded a quick goodbye. Watching his slow retreat through the sand, she warned herself to be more careful with her heart in the future.
THE NEXT PAGE WILL BE POSTED TOMORROW.
AVAILABLE FOR $.99 IN KINDLE AND NOOK.