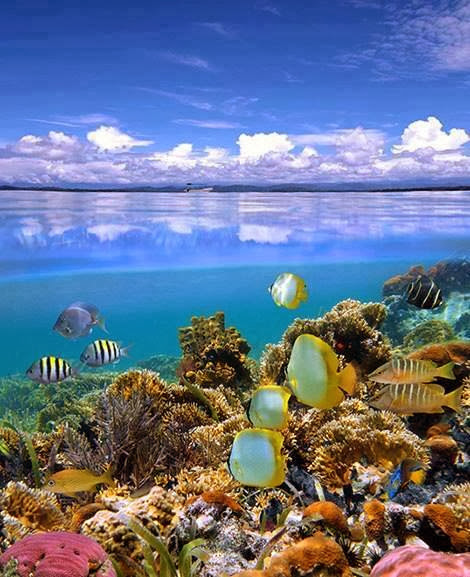 Todd’s suite was located in the second set of apartments. His neighbor, Ryan, managed the Oasis Hotel. Judy, the receptionist at the hotel and Gregg’s girlfriend, lived in the following apartment. The last unit belonged to Edward  and Tom, who owned the town’s hardware store. They were the youngest members of their group, having graduated this year from college. Mike, David, and Louise were twenty-four—just like her and Shana.
Gregg, Ryan, Judy, and Todd had grown up together in town. They were in their late twenties but somehow, Todd appeared older and more mature.
According to rumors circulating through town, Todd owned not only his own office building in town, but all of the new stores along Main Street—which were being rented by Linda and her friends—and the entire apartment complex by the beach. Linda had never asked Todd whether the rumors were true or not; he had never volunteered information about his personal life and she was too hesitant to ask him.

At her apartment, Linda checked the mailbox for the invitation. A huge black envelope with the End House return address drew her attention. While thinking that black was too morbid a color for a party, she unlocked the door and threw the mail—along with the curious invitation—onto the hall table. The mirror hanging above the table revealed her very tired-looking reflection.
It was Friday and she’d worked a long week already. She’d been planning to work the whole weekend—even on Sunday—to catch up on her mounds of paperwork. She had to finish stocking her shelves with the piles of books that were stacked up high in her office still in their original cartons.

Available On Sale In Kindle And Nook for Only $.99
http://amazon.com/author/susanneleist
Posted by Susanne Leist at 6:45 PM