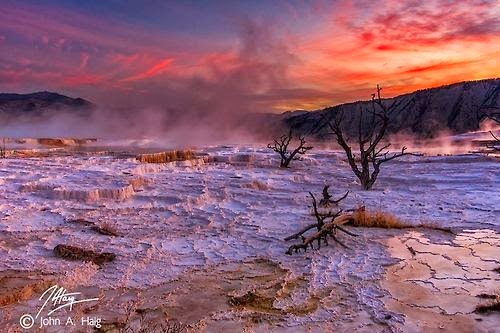 Todd explained to Linda and her friends the purpose behind Wolf's evil game, which was to rid the town of humans and vampires; so that The Dead could assume control of Oasis and then the world.

“Wolf’s reign of terror at End House had not satisfied his need for evil and destruction. His insatiable lust led him to form his own subversive group of vampires. The Dead brought fear and death wherever they traveled in the world. They easily lured unsuspecting humans to their wild parties and games; the perfect beauty of vampires made them irresistible to mere mortals. The more human blood they’d spilled and the more fear they’d aroused in humans, the stronger they became.
"Wolf was the one who planned the deadly party at End House. His plan had been to exterminate all humans and human vampires of Oasis that night, thereby establishing this town as his base of operations. From this base, he planned to launch a worldwide attack on all the vampires who’d refused to join his evil group, leaving only his malevolent group of vampires to rule the world.”

Posted by Susanne Leist at 8:35 PM