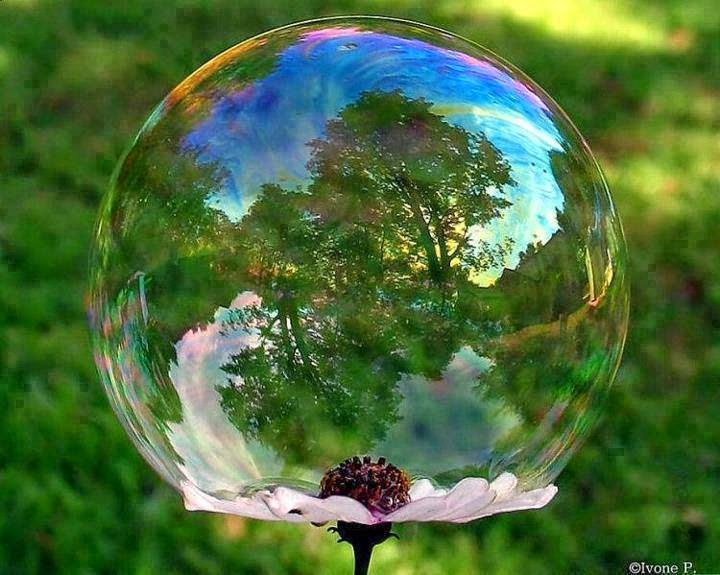 Linda was hopeful that the evil game was finally over.

Chapter 33
Once again the basement resembled a plain basement: with pipes, a boiler, and cobwebs covering all of the surfaces. Linda couldn’t figure out how the vampires had been able to distort reality so well that the cobwebs had returned to their same exact locations without appearing at all disturbed. She didn’t even mind that the stairs were wet and slippery— just as long as she was able to use them to leave this horrible place once and for all. She energetically bounded up the stairs, eager to leave the dreadful house forever.
Outside the bright sunshine hit them in their faces. Linda found the light refreshing—much better than the darkness that she’d been living in for the past few weeks. She noticed Sam and Shana walking hand in hand. She was pleased to see that her best friend had found someone. But when she caught sight of David wrapping his arm around Louise, she was certain that her eyes were deceiving her. She would never have figured them to be a couple, but somehow they seemed perfect together: David with his rumpled clothes and Louise with her designer outfits. Opposites do attract. However, Mike didn’t appear too happy; he was busy scowling at both of them.
She asked Todd the question that had been on her mind since their return to End House. “How did you figure out that Shirley and her group were at End House today?”
Todd said, “For some time I’ve suspected End House to be the center for all the evil in town. Many people have disappeared from this house over time: never to be seen or heard from again. The last family disappeared only five years ago.
“Wolf had built End House to be his own private domain, where he could freely torture and kill people without any witnesses. Some even say that he trapped vampires in the walls and in the house’s foundation to terrorize the unsuspecting victims. His sophisticated computer system closely monitored the upstairs rooms, tracking the desperate paths of his human victims before they disappeared forever from this world. While he falsely pretended to be the leader of the world’s vampire population, he carried out in secret his own reign of terror at End House.
“By implementing a complicated system and at the same time using illusions and shape-shifting, he had us all confused. Sam and I couldn’t figure out if humans or demons were controlling End House. We had heard of The Dead and their evil games; this had led us to initially believe that the house was vampire-driven. We have always suspected that the final showdown between vampires would occur at End House—the beginning of it all.”

Posted by Susanne Leist at 9:59 PM