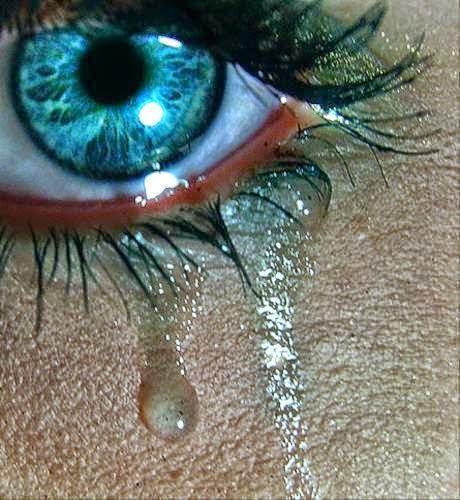 Linda was horrified that her friends were tied together on top of a bonfire. She couldn't believe that Todd was unable to save them from the wrath of Shirley.

“Everyone has forgotten about me again.” Hayden appeared before them. He turned to Shirley. “You’re becoming very tiresome, always getting in the way of the true course of events.”
“Do you really believe that you will be able to save these humans when I have all my vampires to back me up?” Shirley lifted her arms. A large group of vampires dressed in black hooded robes appeared behind her.
Once they pulled back their hoods, Linda was stunned to see that they were tired, middle-aged men. However, upon closer inspection, she noticed that their fangs were extended and their eyes were burning red hot.
“What a fine group of vampires: consisting of the old and infirm,” Hayden said as he waved his hand to make the whole group of geriatric vampires go up in flames.“Now you have no followers.”
Waving his hand once more, Shirley, Hank, Minnie, and Frank were lifted up and thrown against the wall. They hung suspended while Hayden informed them of their fate. “I’m sending the four of you down to burn in hell so that you can forever lament over the choices you’ve made that have sealed your fate for all eternity.” With that said Hayden turned his hand slightly and vanquished them forever from this world.
The bonfire sizzled and died out. Todd and Sam, whose shackles clicked open, helped Shana down from the tall mound of burnt wood. Linda was thankful that they only looked black from the smoke of the bonfire, but not hurt. She threw herself into Todd’s arms despite his disheveled and burnt appearance, holding him tight. Brushing feather-like kisses across her face, he crushed her against his body.

Posted by Susanne Leist at 8:37 PM