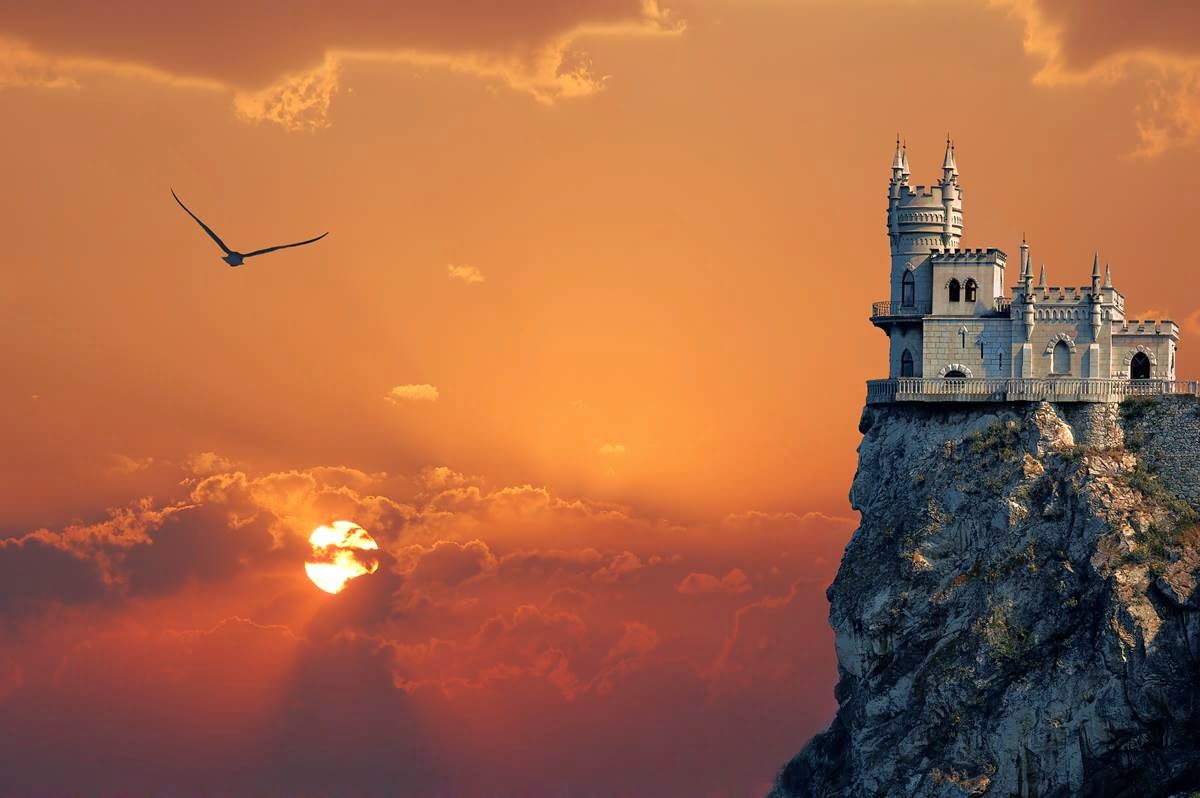 Their victory turned out to be short-lived. Trouble was back.

Carl collapsed slowly to the ground with blood spurting through his back wound. Linda broke free from his dying body to run into Todd’s waiting arms.
David ran over to Louise. “I’ve been so worried about you. I called you every day. I checked on both your store and your apartment, but I couldn’t find you anywhere.”
“I became paranoid after the hanging—trusting no one. I began to pay closer attention to what was going on in town. Then I finally remembered the face that I’d glimpsed that evening at the gazebo: it was Shirley’s face under one of the black hoods. I then began to follow Shirley and her group around town. One night I found them meeting with Wolf and Carl on the beach. I didn’t know whom to tell, so I just followed Carl here tonight. I hope I made the right choice by killing Carl,” Louise said as she wrung her hands together.
“You mean that you’ve been running around town, following demons, with only a kitchen knife for protection?” David was stunned. “I can’t believe how courageous you’ve been!”
“You must admit that the knife came in handy. And now I’m here to help.”
“That just means that I have another human to dispose of.” Shirley was marching toward them with a crazed look of naked hunger in her eyes that Todd had seen before only in newly turned vampires, who were desperately starving for their next human meal to ease the intense hunger racking through their bodies. Her eyes were glowing red and her fangs were prominently exposed, protruding from her other teeth.
Todd saw that Hank and Frank were creeping closer behind Shirley.  He commanded his group, “Run through the tunnel while Sam and I hold them off!”
Sam pushed Shana toward the dark tunnel. “Run as quickly as you can! Todd and I will follow as soon as we finish up here.”
“No! I won’t leave you!”
“You must bring your friends to safety while we vanquish these creatures!”
Shana nodded her head and quickly turned to lead Linda, Louise, Mike, and David farther down the deep, dark tunnel.