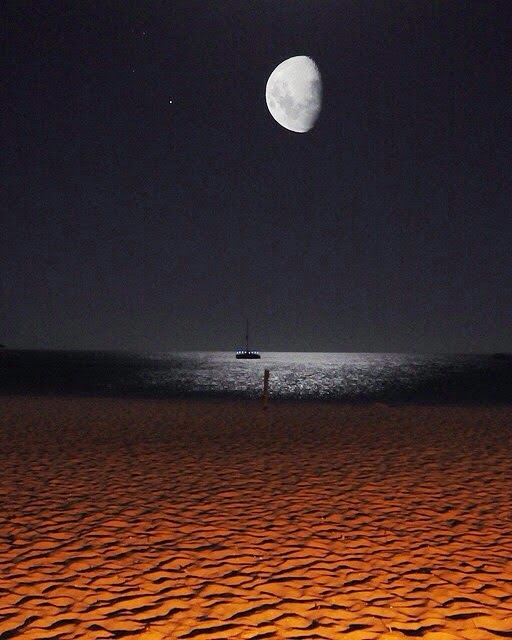 Chapter 32
Intense feelings of claustrophobia began to overwhelm Shana in the narrow, confined space. The air was becoming heavier and thicker. She thrust her hand in front of her, where she could actually feel the air: it felt strangely thick and spongy. When she tried to move her arm back down, she found that it was being held firmly in place. She was being sucked into the unyielding darkness, where some unnatural force was probably lying in wait for them.
She felt a slight shift in the air—possibly even a slight breeze. The darkness slowly lifted and loosened its hold on her arm. She turned to flee, but her hasty escape was interrupted by a high-pitched, blood-curdling scream. What now? What else could be in store for them?
She looked ahead into the darkness and spotted Louise, standing as still as a statue with her huge blue eyes wide open in horror as she stared at the far end of the tunnel. The group edged closer to Louise and watched the bizarre scene that was being played out in front of them.

Posted by Susanne Leist at 2:14 PM