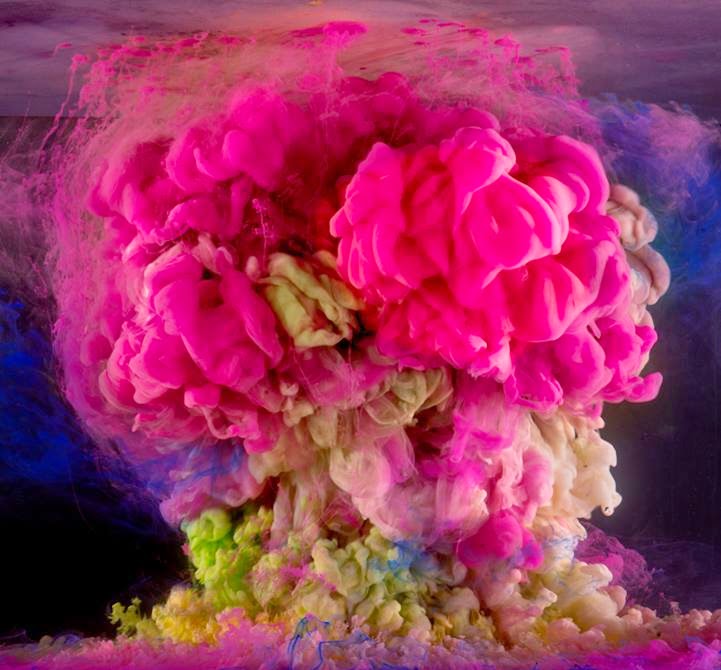 They were all free from the bonfire and cages. The evil human vampires were destroyed. All that was left were vampires and humans. And of course, the elders, the leaders of the vampires.

Judy, Gregg, and Ryan discovered that they were free and stumbled out of their cage. They ran over to Todd to plead for his forgiveness. Todd said, “I’m the one who should be sorry for ever doubting you. You’ve always been loyal to me in the past and I never should have believed the charade that Shirley and her group created to confuse us. Please forgive me.”
“We have nothing to forgive. Shirley had messed with everyone’s minds until we didn’t know whom to trust any longer. At one point, we were even afraid that you had switched sides,” Gregg said.
“I’m thrilled that everyone is happy again,” Hayden said, “but we must now return to the business at hand. We must make sure that all the evil is gone from this town.”
“We’ve made sure of that,” Leanne said as she appeared with Diane and Reece beside her. They weren’t dressed in their black robes, but this time they wore regular clothes. They didn’t look any different from the humans standing around them.
“We have a proposal for you, Hayden,” began Reece. “We would like you to be the new leader of the world’s vampire population. We trust you. You have proven yourself by saving this group on numerous occasions.”
“I agree. You would make the best leader for us: you’re both strong and smart,” added Todd.
“I think I would like that. That way, things would be done correctly the first time around and wouldn’t need to be fixed afterward. I accept your offer,” Hayden said.
Leanne said to Hayden, “A little humility would go a long way.”
“I’ll think about that too,” responded Hayden with a slight smile on his usually sullen face.
Leanne turned to face Todd and his group. “We‘ll be leaving to clean up the rest of the revolution, subsequently leaving you the task of putting your lives back together. If the human vampire experiment is found to work well here, then it can be tested out in other locations around the world.
“We believe that vampire and man can live peacefully side by side. The merging of vampire and human will serve only to enrich lives if done correctly. Hayden is the right leader for us. He’ll lead us in the right direction for the future.”
The elders vanished before their eyes. Linda couldn’t get used to the strange way vampires had of entering and leaving rooms. She was annoyed that her group always had to be the ones to ferret out the bad vampires. Of course, Todd and Sam had helped. The elders hadn’t helped at all: it had been Hayden who had come to their rescue again. She was slowly beginning to realize that it might be a good thing for everyone if Hayden became the leader of the vampires. He was much more aggressive than the elders, since they were pretty much useless without him.
Hayden said to Todd and Sam, “I’ll be keeping in touch. If you have any more problems, you know where to reach me.” Then he was gone.