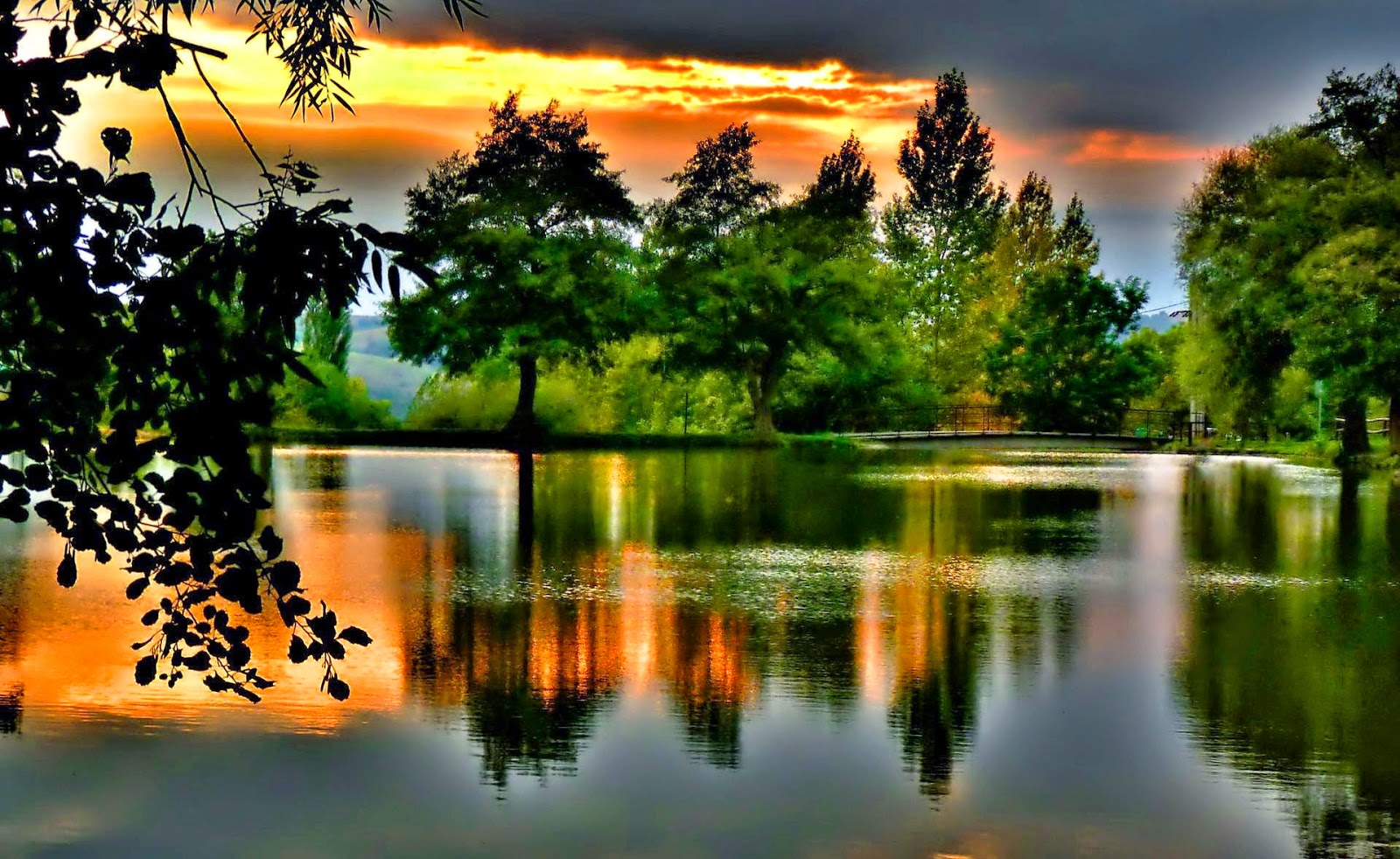 Was it really over? Was the town safe from The Dead?

“Do you believe that Tom and Edward could still be alive somewhere in End House?” asked Linda.
“They might be stuck in another dimension that we as humans can’t see. I will have the elders look further into this; there still might be a way to locate them.”
Linda nodded her ahead in agreement. “I know that they have to be here somewhere; we’ll have to keep looking for them.”
Todd smiled at her as he continued, “Wolf had even fooled Leanne, Reece, and Diane. I hadn’t suspected him at all; that is until we found the pictures at End House with wolves in their backgrounds and the engraved wolf on the ceiling of the library. Then you confirmed my theory by finding proof to Wolf’s link to End House: his position on the board of the company owning the house. Hayden, however, had suspected him all along; he’d only pretended to be his faithful servant to keep a watchful eye on him. Hayden has always been the stronger vampire; he’s been around for centuries.

Posted by Susanne Leist at 7:17 PM