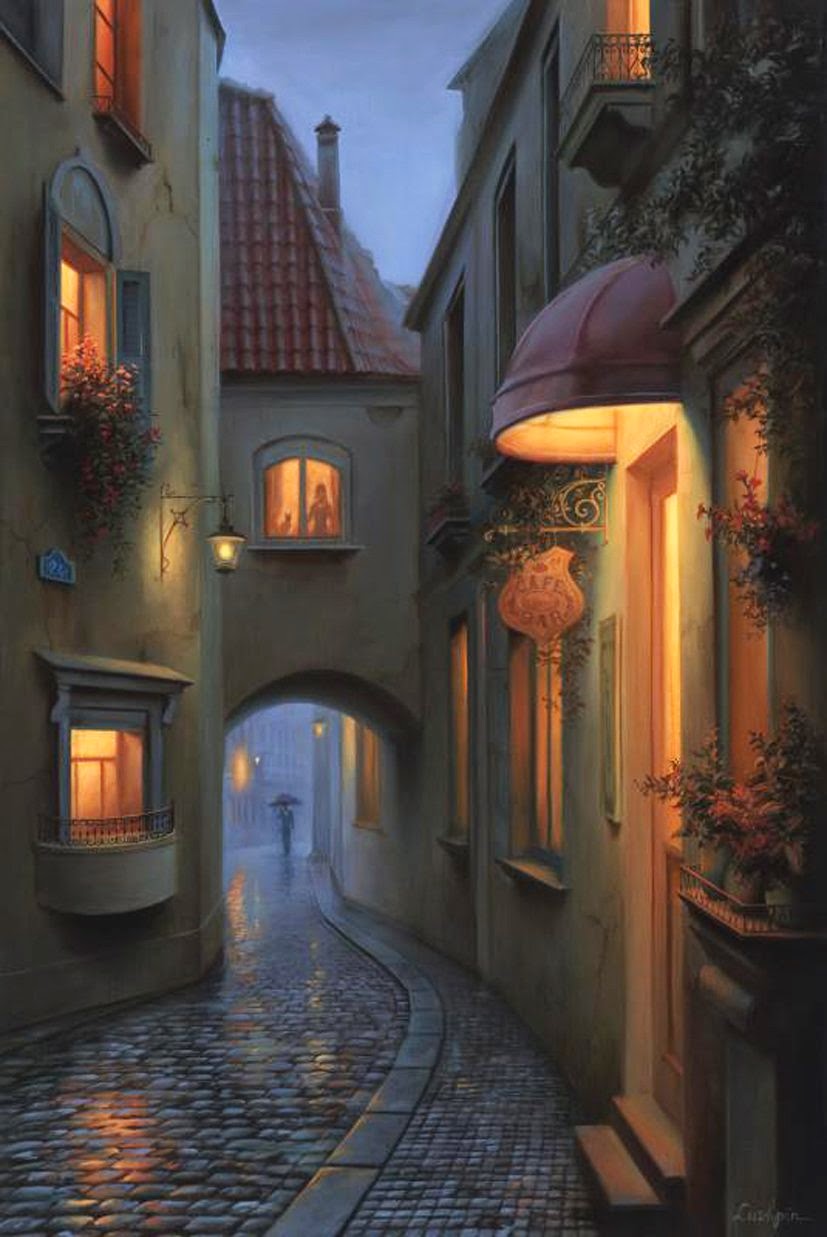 Shana and Linda couldn't believe that some of their friends were vampires. How could they have been fooled all this time?

Shana asked Todd, “Do you mean that Minnie, Frank, Hank, and Shirley were true vampires? They looked and acted like everyone else in town. When did they turn into vampires?”
“Vampires don’t appear different on the outside from humans: what’s inside is what really matters. Humans and vampires could be good or bad—just like we’ve seen here. Each person has to choose his or her own path.
“As for the answer to your second question,” continued Todd, “they must have been vampires for a number of years already. I’ve always suspected them of some kind of duplicity, but I’ve never been able to pinpoint exactly what they’d been involved in.”
Linda said, “When I questioned Minnie and Frank about the End House party, Minnie quietly tried to warn me that things weren’t always what they seemed. Maybe she was feeling guilty and was trying to warn me. I feel so bad that I didn’t listen to her. It must have been Frank who attempted to drown me; the swimmer had his size and shape. He looked angry every time I visited their store. Maybe Minnie didn’t even know the full extent of the evil lurking inside of him.”
“It was Frank who tried to drown you. Minnie might have gotten herself involved in something that she couldn’t get out of,” said Todd.
“We’ll never know.”
“Maybe Minnie never transformed into an evil vampire like the others. She didn’t participate in the bonfire of Sam and Todd,” Shana said.
“Then she died a hero, who was valiantly trying to warn me. I’m going to remember her like that,” Linda said.
“Anything is possible. It’s very noble of you to believe in the good of people. That’s what makes you so special,” Todd said as he softly kissed her on the head.

Posted by Susanne Leist at 8:44 PM