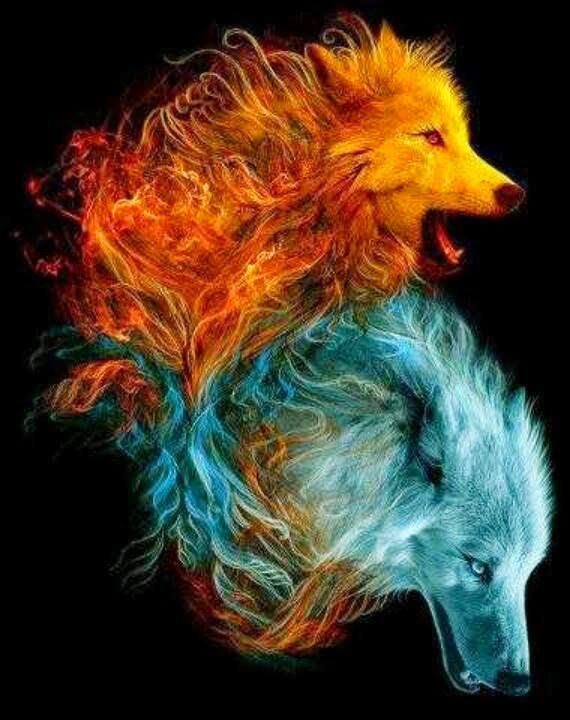 Was the bonfire in the basement of End House real or just an illusion? Were Linda's friends close to being burnt alive?

Linda shouted up to Todd, “What should we do now? We have no one left without you and Sam!” She watched in horror as the roaring fire ate up the wood at the bottom of the pile and was slowly making its way up to the top—where Todd, Sam, and Shana helplessly waited.
“You have powers! What can’t you make the bonfire disappear like you did with the tunnel at End House?” she continued.
Todd stared down at Linda and said, “I can’t override a vampire’s power. She is holding the bonfire in place. At End House the illusion was created earlier, and not held in place by a vampire.”
“What about your mighty power of suggestion? Make her do something!”
“I can’t! I can’t control a vampire in any way! Leave! Run out of the house to safety!”
“I’m not leaving you!” She shouted back. She turned around and saw that Mike, David, and Louise were standing behind her, also refusing to leave them.