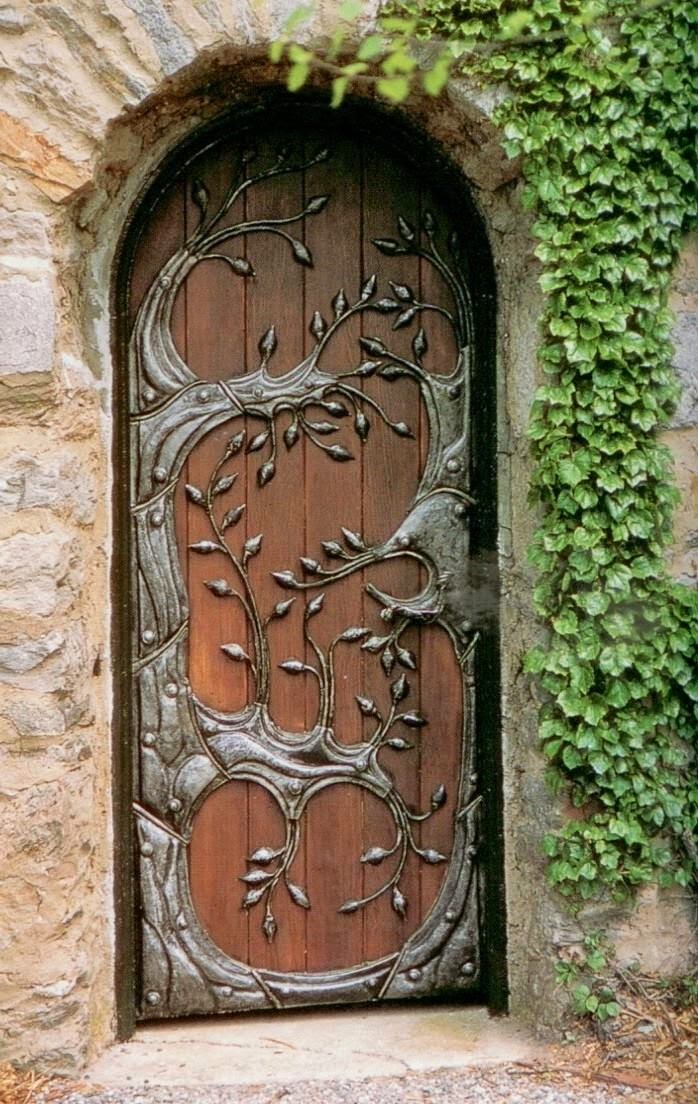 Linda and her friends were invited to a party at End House. But no one was home to greet them. The house stood dark and deserted before them. It was time for them to knock on the door.

End House appeared through the mist: a massive daunting shadow silhouetted against the black sky. The house stood tall and imposing before its invited guests.

That was how End House appeared to Linda. Her first glimpse of the foreboding house caused her body to shiver. The house resembled all the scary houses in her imagination…and in every gothic novel she’d ever read. But having to face it on this dreary and isolated hilltop…with the wind blowing…sharp branches slapping them across their shocked faces, made the encounter more real and much more horrifying.

Tom, Edward, Mike, and David were already walking up the gravel path, while Gregg, Judy, and Ryan were waiting for them by the massive front door. It was a very quiet group that stood close together…staring up at the dark, menacing structure.

The front of the house faced the mountain with its wraparound porch, wide stone steps, and thick white columns, while the rear had its large patio and built-in pool facing the crashing waves of the ocean. A tall black iron fence—its pointy spikes jutting upward to the sky—encircled the house and pool before following the stairs in its straight descent to the deserted beach below.

Todd threw open the huge steel door and strode in first. Disappearing inside, Todd left them no choice but to trail along behind him.

Huddled together as one, they entered the house and stood in the dark hall. The only light came from two lines of lit candles traveling up the ornate banisters of the marble staircase, and a third row of candles hanging from wall sconces in the right hallway. The sconces served to illuminate this hallway, while leaving the second hallway to the left of the staircase in complete darkness.

No one was there to greet them or to tell them where to go. The group stood still, in awe of the sweeping staircase with its majestic red carpeting. Todd returned from somewhere in the dark recesses of the house and suggested that they split up into two groups. He directed Linda, Shana, Gregg, Ryan, and Judy to proceed upstairs with him, while Mike, David, Edward, Tom, and Louise were told to follow the long line of candles along the right hallway.