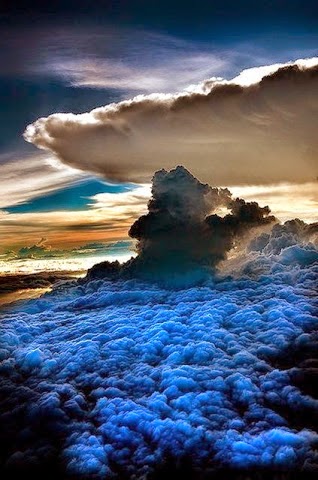 Linda couldn't believe that Todd was a human vampire--whatever that was.

“Are you a human or a vampire?” asked Linda. She was watching Todd’s stern face. Again he didn’t appear human: his thoughts and feelings were hidden behind his shuttered expression.
“Sam and I are human. We are human vampires—just like Gregg, Judy, Ryan, Hank, Shirley, Minnie, and Frank. We are the only human vampires in the world.
“The elders—Leanne, Diane, and Reece—lead the good vampires of the world. The vampires at this party are good…or are supposed to be good. We had assumed that Wolf and Hayden were good vampires, but now we know that they are the ones who created the splinter group, The Dead. Wolf had been one of our elders, but now he’s just admitted that he was the one who organized the evil group of vampires and was its bloodthirsty leader.”
He continued, “The Dead are an aberrant form of vampire. They are pure evil. They feed on human blood in order to gain more strength for their devious games and their master plot to overthrow the other vampires in the world. We don’t know which of our followers have betrayed us. We’ll have to seek out and punish the deserters.
“Vampires aren’t murderers: vampires do not kill humans. Don’t worry, when we have more time I’ll explain everything to you; but for now, just know that we’re here to protect you and your friends.”
“What about your friends that I met this evening? Are they trustworthy?” Linda didn’t want Todd to be angry with her because she’d questioned the loyalty of his close friends.
“I can guarantee the friendship of Alan and Amy; however, the loyalty of the other two couples still remains to be seen.”
She had really liked the duke and the duchess, but the count and countess had left her feeling cold inside. “Are they vampires?” She asked Todd.
“Yes. Everyone at Diane’s party is a vampire, besides the few human vampires. And except, of course, for you and your friends.”
She looked around the room but couldn’t find the elders anywhere. They’d disappeared without her even noticing. They seemed too eager to leave the tense scene being played out between vampire and human, preferring to remain in the background. She couldn’t understand how the elders had been fooled by two of their own; they must have remained hidden too long on their mountain—missing all the important signsof trouble happening all around them.
Posted by Susanne Leist at 12:46 AM